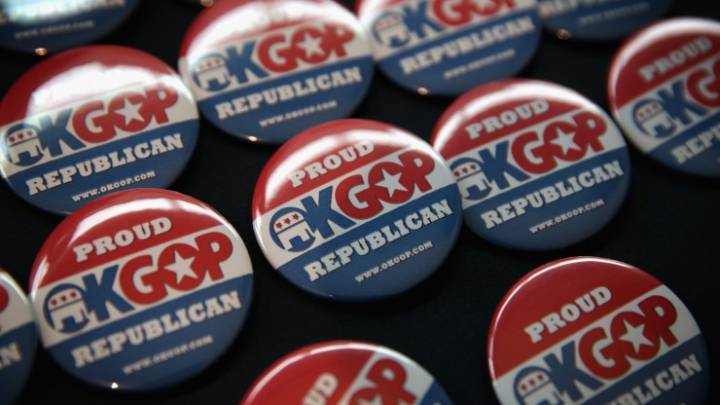 The Oklahoma Republican Party this week has found itself embroiled in controversy after posting a message on its Facebook page that explicitly compares people on food stamps to wild animals.

RELATED: Just When You Thought Trump’s Joke of a Presidential Campaign Couldn’t Get More Pathetic…

Even if you discount the offensiveness of comparing our fellow citizens to animals, this post has some serious factual errors.

In the first place, when you exclude the elderly and children, between 42% and 56% of people who receive food stamp assistance do work for a living — it’s just that their wages are so low that they need extra help to make ends meet. This means that roughly half of the people the Oklahoma GOP derided as dependent “animals” actually do have jobs and are trying to take care of themselves.

Second, the major reasons to not feed park animals aren’t to do with dependence — according to the Humane Society, the No. 1 reason is that human food simply isn’t healthy for animals to eat. Other reasons include the fact that feeding animals makes them fear humans less, it makes them unafraid to get near vehicles and it increases the chance that they will spread diseases between one another when they flock together to receive food from people.

None of this is a judgement on the wisdom (or lack thereof) of the welfare state. That said, if you’re going to argue against a government program, it’s helpful to do so in a factual manner that doesn’t degrade the people who take part in it as uncontrollable woodland beasts.