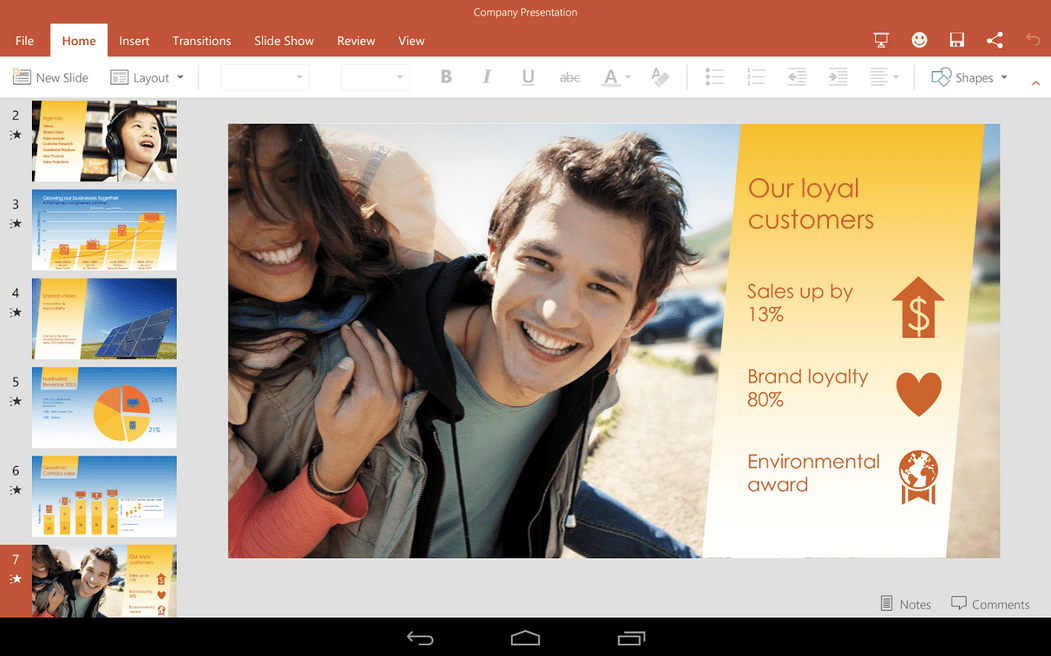 Last November, Microsoft announced that it would be inviting some Android tablet users to test Microsoft Office for the very first time. Two months later, the preview is receiving its largest expansion yet as Microsoft makes the preview apps available to anyone with an eligible device without having to request access or being put on a waitlist.

In order to participate in the preview you’ll need an ARM-based Android tablet running either KitKat or Lollipop, with a screen size between 7 inches and 10.1 inches. If your tablet fits within those parameters, head to the Google Play store and download the Word, Excel and PowerPoint preview apps free today.

Microsoft is still actively developing Office for Android, so feel free to leave feedback once you’ve tried out the apps. With some luck, Android tablet and phone users will have access to the same robust, free apps as iOS users well before the end of 2015. In the meantime, Windows Phone users look on forlornly, wondering why the company that built their devices has forsaken them.

We feel for you, Windows Phone users. Your turn might be coming sooner than you think.