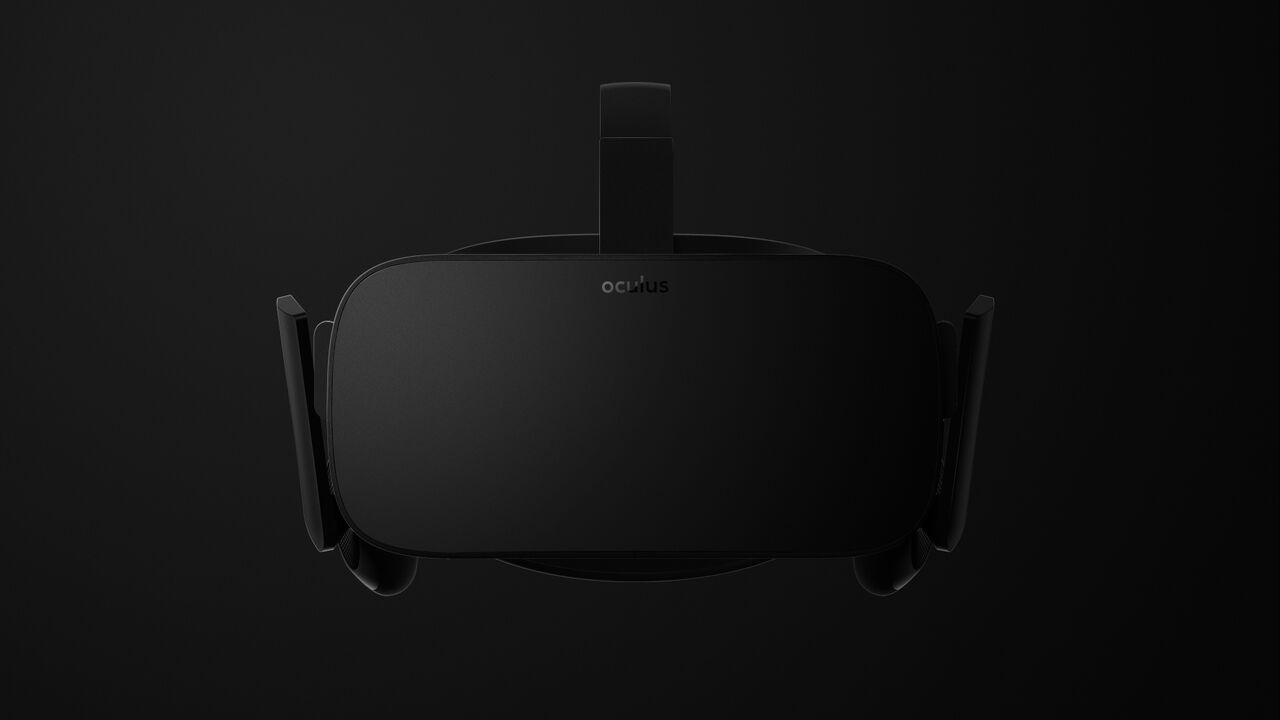 Facebook’s Oculus on Thursday held its special “Step Into The Rift” media event revealing a surprising partnership that’ll make Xbox One and Windows 10 even more interesting in the future… and it’s also a deal the social network also desperately needs.

Basically, Facebook and Microsoft are partnering up to use each other’s technology and potentially reap the profits in the years to come, as virtual reality gets ready for public consumption.

Facebook is bringing the amazing Oculus Rift virtual reality technology to the table, while Microsoft will take care of content (Xbox One games) and additional accessories needed to enjoy the Oculus Rift (Xbox One controller, adapter and Windows 10 computer).

The partnership isn’t just important for Facebook, which now doesn’t have to come up with a different controller and special computer for it, but also for Microsoft, which can now brag about VR capabilities for Xbox One and Windows 10 even before Sony’s VR headset is ready for the PlayStation 4.

Each company will thus become even cooler by association, as both gamers and developers will have immediate access to a solid VR platform for consuming and creating content, respectively.

Not to mention that the price of the Oculus Rift, estimated to be around $1,500 (headset and computer), might go down significantly for existing gamers who already have powerful Windows desktops and laptops capable of handling the requirements of the VR headset. All they’d need to do is buy the headset and Xbox One controller bundle and update their computer to Windows 10 to start enjoying native Oculus Rift VR content.