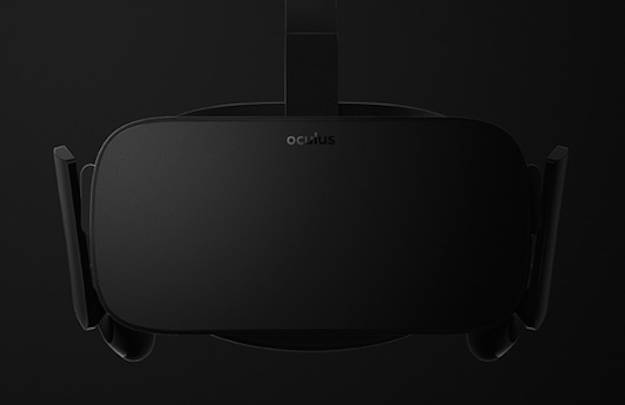 The Oculus Rift virtual reality headset should be released sometime in the first quarter of 2016, and it looks like interested buyers should already start saving money. After a recent report said that Oculus Rift VR requires a powerful computer that could cost more than $1,000 to function, Oculus CEO Brendan Iribe revealed on Wednesday that the full Oculus Rift package will indeed be quite expensive.

TheOculus Rift bundle will be “in the $1,500 range,”Iribe told Re/code in an interview during the Code Conference. That price is similar to what Google charged for its Google Glass headset, though there’s a pretty big difference here: Google’s smart eyewear didn’t ship with a powerful PC.

Of note, Oculus will not make the computer, Iribe hinted. Furthermore, not all buyers are likely to require a PC upgrade — for instance, hardcore gamers might already own powerful desktops that are ready to handle VR graphics.

“We are looking at an all-in price, if you have to go out and actually need to buy a new computer and you’re going to buy the Rift … at most you should be in that $1,500 range,” he said.

The executive did not actually reveal pricing details for the standalone Oculus Rift headset. However, he did say that he’d like the cost of a Oculus Rift and computer bundle to come down to under $1,000 in the future.