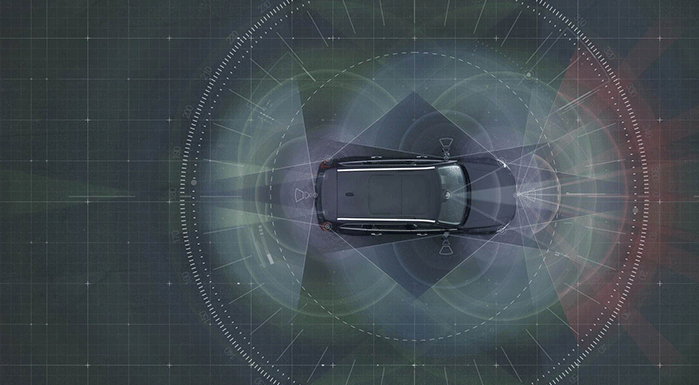 How much processing speed does one need to power a self-driving car? Nvidia thinks that 150 MacBook Pros ought to do it. And the chip company created a machine that has the processing power of that many Macs, a computer that’s only about as big as a lunch box. Furthermore, this PC will watch you and get better at driving your car the more you’ll use it.

The Drive PX 2 is a second-generation computer for the car, and packs 12 CPU cores that will get you eight teraflops of processing powers and 24 deep learning TOPS, Business Insider reports.

“The computational capability of the Drive PX 2 is roughly the same as 150 Macbook Pros,” CEO Jen-Hsun Huang said. “All of this within the size of a school lunchbox.”

The CEO added that self-driving cars need a lot of power to process and analyze all the data they collect from the road, to ensure the safety of all rides. “Self-driving cars are hard,” Huang said, promoting a new “Internet of Cars” concept.

Every Drive PX 2 car would talk to a central command center that would collect massive amounts of data and then help every other Nvidia-equipped vehicle improve – Nvidia’s mothership brain is called the Drivenet.

Volvo is going to be the first automaker to employ Nvidia’s Drive PX 2 computer in future self-driving cars, but it’s likely other car makers who are pursuing similar plans would be shopping for such technology. After all, these self-driving vehicles will need powerful brains to get the job done.