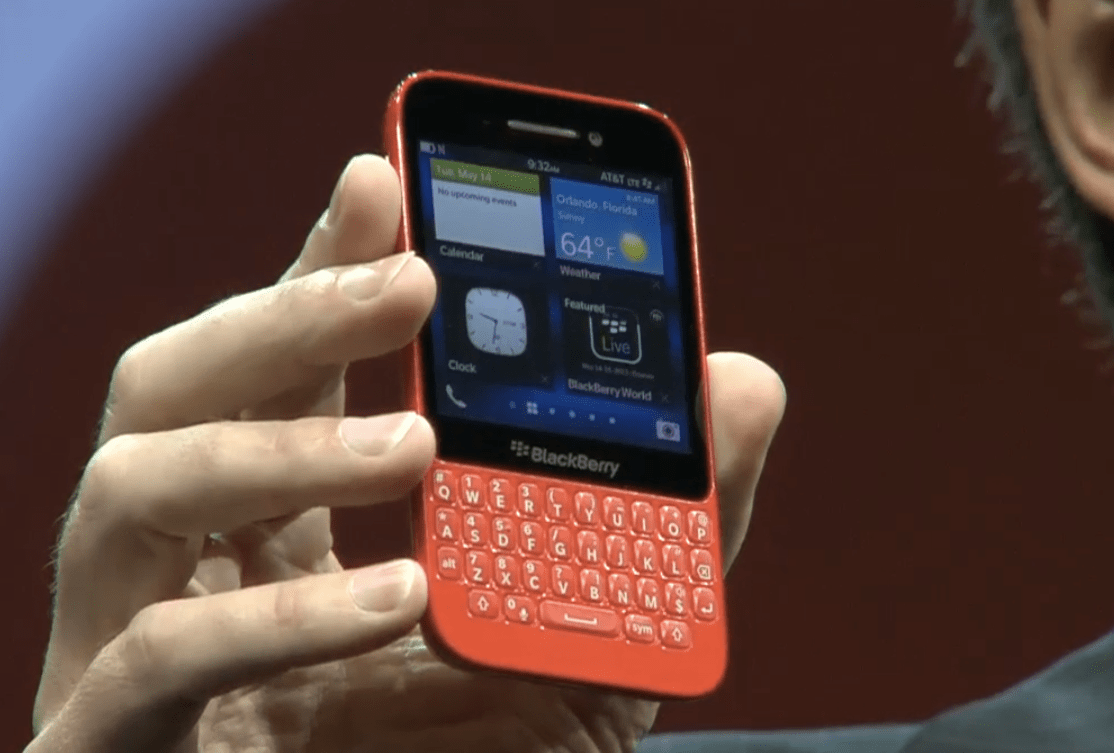 BlackBerry’s handset sales have been an absolute horror show this year but the company may get an unexpected boost going forward thanks to an unlikely source. Writing over at FirstPost, Ivor Soans notes that many governments around the world are still hopping mad about revelations on the National Security Agency’s vast data collection practices and thus may take a second look at BlackBerry devices and services as their only truly secure option that American spies can’t hack into.

“And as most Chief Information Officers will attest, on the mobility front, BlackBerry is the Gold Standard when it comes to security,” writes Soans. “According to a blog post by George Kesarios, as a result of the NSA revelations, the Apple iPhone will no longer be a device that will handle ‘official correspondence’ in the German government.”

BlackBerry has all but waved the white flag in the consumer market and is putting its focus back on enterprise-centric devices and services. While the company won’t ever again regain the status it had during its heyday last decade, it could certainly get a boost from NSA-weary governments and companies that put a premium on security and don’t care how much their employees whine about not being able to play Candy Crush Saga on their mobile devices.