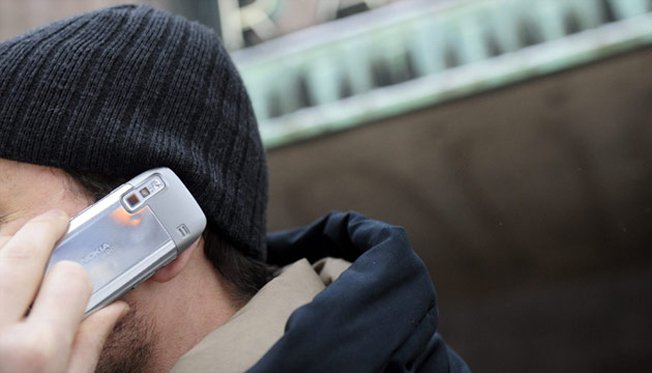 The National Security Agency is scrambling to quell controversy surrounding its massive data collection program and on Sunday it disclosed that it doesn’t collect location data on cell phone users even though it’s authorized to do so. The Wall Street Journal reports that the NSA says that it “chooses not to” collect “‘geolocational’ information that can pinpoint the location of callers” as part of its sweeping surveillance program that collects call data on tens of millions of American citizens. Even if the NSA’s assertions are true, however, it still means that the agency is collecting a lot of other sensitive data on phone calls, including the numbers of both parties on a call and a call’s time and duration.