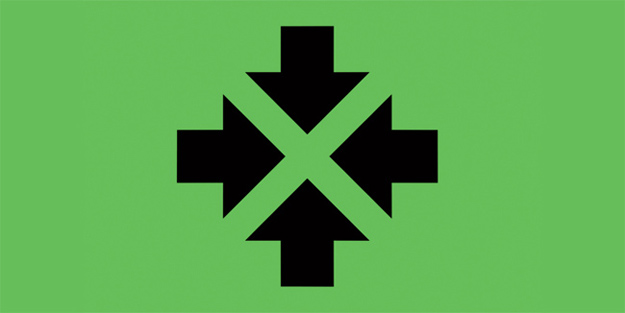 We’ve heard the many rumors, we’ve read the specs and we’ve seen the numerous leaked marketing renders published around the web, and now the upcoming Nokia X Android phone has been revealed in the clearest photos yet. Many scoffed at the idea that Nokia might launch an Android phone before it left the phone business. Why would Microsoft allow it? Crazier things have certainly happened though, and we’re now less than a week away from seeing the X get official.

Ahead of the phone’s official debut, a forum user on Chinese-language Coolxap has managed to get his hands on a few photos of an early Nokia X build. It’s our best look yet at Windows Phone-like Android interface and the case itself, which looks to be very thick and clunky like other entry-level Nokia phones.

The Android-powered Nokia X is expected to be unveiled next week during a press conference at the annual Mobile World Congress trade show, and it should launch soon after the show for about $100 in emerging markets.

The leaked images of the Nokia X follow below.