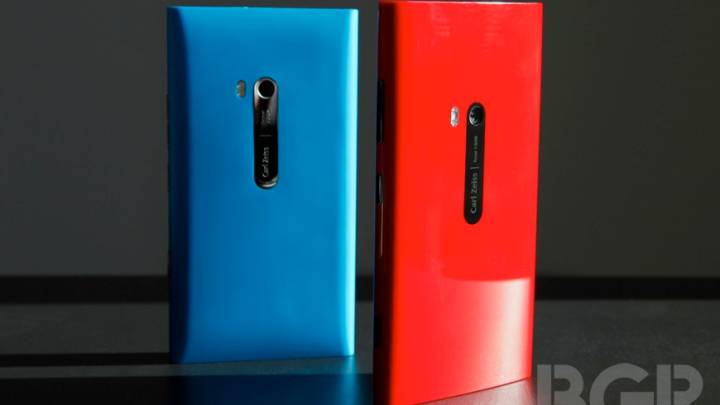 Nokia (NOK) appears to have finally turned a corner with the Lumia 920, a smartphone that is seemingly selling quite well after a string of early flops from the struggling smartphone maker. According to Keepskor founder and Forbes contributor Tristan Louis, however, Nokia’s recent efforts will ultimately be for naught. 2013 will see a great deal of movement in the mobile industry according to the executive, and Nokia’s departure from the handset market will be among the year’s most notable events.

“The biggest shocker (and what I suspect will be my most controversial prediction), though, will be the the [sic] departure of Nokia from the phone business as the company sells its mobile operation and infrastructure divisions to Huawei in order to focus on software and services,” Louis wrote. “With the company’s bet on Windows [Phone] 8 having failed in the marketplace, it will see Microsoft (MSFT) and Huawei competing for the mobile device division and will eventually sell its smartphone group to Microsoft and the rest of its telecom interests to Huawei.”

Unlike Louis’s other predictions, which are mostly common sense trends or speculation backed by months of rumors (Amazon will launch a phone, Microsoft will launch a phone, and so on), the offloading of Nokia’s handset business appears to be a complete shot in the dark. The executive offers nothing to substantiate his theory and the involvement of Microsoft and Huawei also appear to be guesses based on loose logic.

Nokia has reported six straight quarterly losses and though the company’s struggles are expected to continue for some time, it has given no indication that selling its mobile business is even an option being considered at this point in time. Nokia was rumored in early 2011 to be discussing the possibility of selling its phone business to Microsoft, but it immediately denied that such negotiations were taking place.[bgr-post-bug]