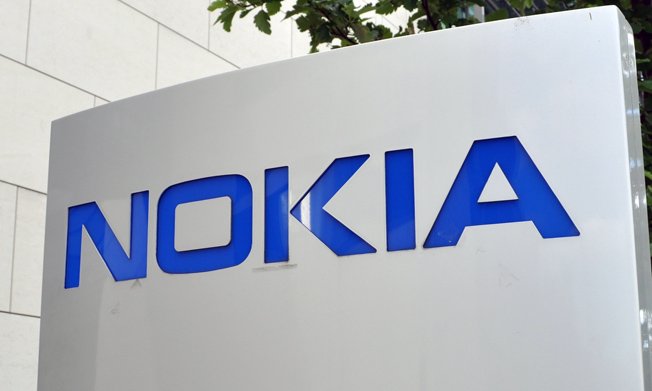 Nokia on Thursday announced the $300 Lumia 1020, yet another U.S. flagship phone that is likely doomed to top out at around 300,00 to 500,000 units sold over the coming 12 months — at best. But at the same time, the true battle for survival is being fought across the world in Asia, Africa and the Middle East as the Asha 501, Nokia’s last hope of stabilizing its feature phone business, hits volume production.

The Asha 501 is currently getting solid, though not ecstatic reviews across Asia. It is somewhat promising that the 501 is No.8 on GSMArena’s list of most widely searched phone models, though. Nokia’s Asha 501 is now racking up 40,000 daily searches on the popular handset site, nearly equaling HTC One and Sony Xperia Z. It is rare for any feature phone to hit such an impressive search interest level these days, and the phenomenon is backed up by Google Trends results that peg the global Asha 501 search interest at roughly even with BlackBerry’s Q10.

The Lumia 520 must keep the Windows Phone project alive and the Asha 501 simply has to spark some new vigor in Nokia’s ailing feature phone business. Nokia’s feature phone volume crashed below 56 million units in the March quarter from nearly 80 millions in the previous quarter, and there is some concern that unit sales drifted even lower in the June quarter. Nokia desperately needs a new feature phone hero to stop the rot in its basic handset unit and aid the sale of cheaper Asha models.

The Asha 501 is Nokia’s big play in 2013. It lacks GPS and 3G support, but it does offer some smartphone-like features such as a proximity sensor, an accelerometer, preloaded games, Wi-Fi, multi-tab browsing and unified messaging. Priced at under $90 without any subsidies in some key markets like India, this has to be enough to persuade budget-minded consumers not to defect to similarly priced Android models offering higher pixel density and superior camera tech (the 501 features a 3-megapixel rear camera).

This is the defining issue for Nokia right now — the new high-end Lumia 1020 in the U.S. is likely to be little more than a diversion in the long run. If Nokia is to have a future, it will be in the $80-$200 unsubsidized price bracket.