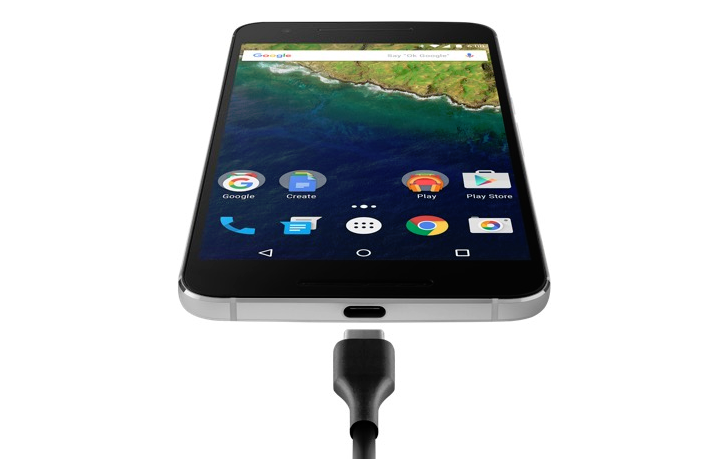 Now that the Nexus 6P and Nexus 5X are out in India and unboxing videos are pouring in, we’re starting to get a look at some new features that Google added but hasn’t yet mentioned in any official capacity. Android Police flags one such feature that popped up in an unboxing video this week: The ability to turn on your phone’s camera just by giving it a double twist of your wrist.

FROM EARLIER: Video explains why the iPhone 6s’ power isn’t quite as impressive as we thought

You can enable this feature right in the basic settings menu — the option to turn it on appears right below the option for when the device will fall asleep and right above the option to have the phone turn on the camera by double-tapping the home button.

As Android Police notes, this double-twist-to-turn-on-the-camera trick is something that Motorola has already implemented on its flagship devices since 2014 with the Moto X and Droid Turbo. At any rate, it looks like Google thought this feature was such a good idea that it swiped it for its new flagship handsets.

Check out a Nexus 6P hands-on video that prominently shows us this new feature below.