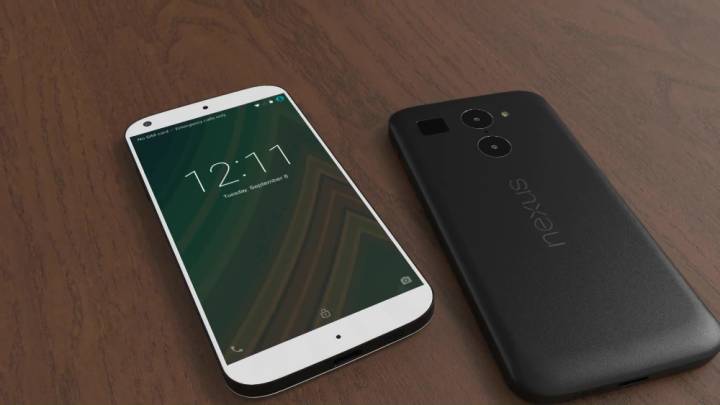 If there’s one common problem for iPhone and Nexus buyers, it’s storage. Apple and Google aren’t fond of microSD cards, and while the iPhone maker has “fixed” storage problems by offering customers storage tiers up to 128GB, Google has often disappointed Nexus fans in that regard. However, it looks like that’s about to change with the next-generation Nexus devices.

According to Android Police’s often-reliable sources, the Huawei-made Nexus 6P will come in 32GB, 64GB and 128GB versions. The latter option is a first for the Nexus family – previously, the 64GB Nexus 6 was the most generous handset in terms of memory in Google’s history.

Each increased storage level will come with a $50-100 price hike, but actual pricing details aren’t available for the Huawei Nexus handset. However, recent reports have indicated the Huawei phablet is likely to be a high-end handset, which means it will be the more expensive of the two new models.

Meanwhile, the LG Nexus 5X will probably be offered in 16GB and 32GB models, so don’t expect it in a 128GB version.

It’s not clear at this time whether microSD support is in the cards for the Nexus 5X and Nexus 6P, considering Google’s newfound appreciation for expandable storage. The Android fan site says that it seems unlikely for the Huawei or LG devices to come with microSD support though, especially considering that the many reports that offered extensive details about the phones have not mentioned memory expansion.