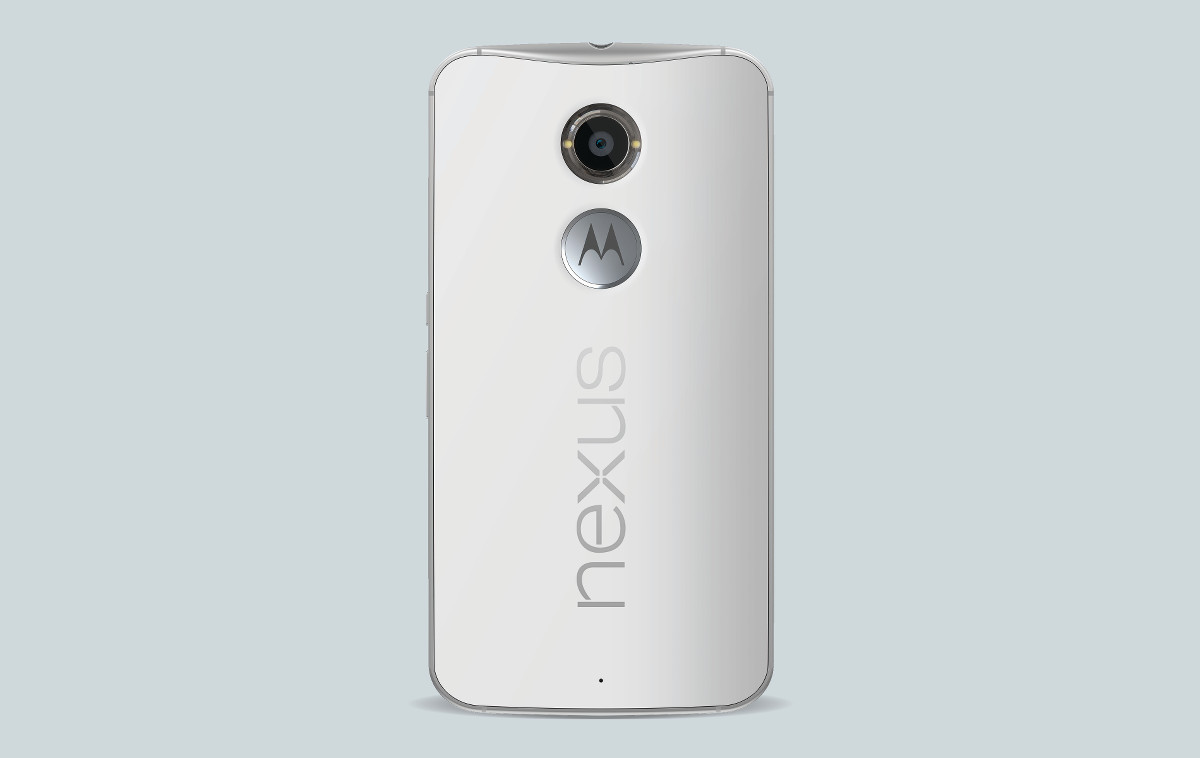 Google is getting ready to unveil a new Nexus handset this fall, a huge 6-inch Nexus 6 smartphone that is supposed to launch once Android L is ready for its commercial release. Interestingly, in addition to selling directly from the Google’s Play Store, the Nexus 6 may also be stocked by certain carriers in the U.S., including Verizon, which didn’t sell any of the most recent Nexus smartphones.

FROM EARLIER: Check out these stunning renders of Google’s upcoming Nexus 6

Verizon isn’t be the friendliest mobile operator when it comes to supporting Nexus devices, but a new report from PocketNow says that Verizon might be launching the Nexus 6 later this year. So far, Verzion has only sold in its stores the 2011 Galaxy Nexus and last year’s Nexus 7 tablet version.

Actual Nexus 6 availability dates for Verizon – or any other U.S. carrier for that matter – haven’t yet been revealed disclosed, and the publication didn’t share any other details about the rumored handset. The price of the Nexus 6 is also yet to be revealed.

Recent reports have offered various details about the Nexus 6 confirming previous rumors, including unofficial renders and actual pictures of the device being tested in the wild. The handset is expected to closely resemble the 2014 Moto X version and pack high-end hardware, such as a 5.9-inch 2K display, quad-core Qualcomm Snapdragon processor, 13-megapixel camera with optical image stabilization, 2-megapixel front-facing camera, 3,200 mAh battery with fast-charging technology and run Android L.