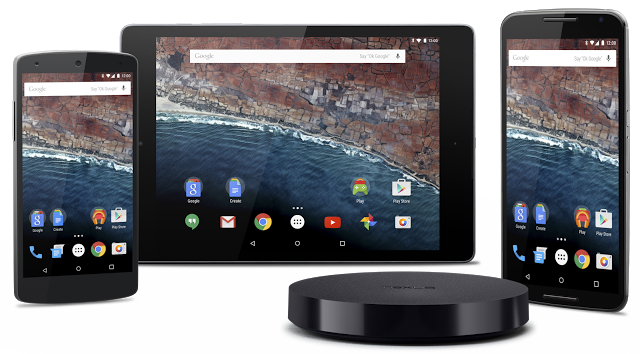 Google’s Android M update will be available in developer preview mode starting with Thursday, but not all existing Nexus device owners will be able to install it. After unveiling the main features of the new operating system, Google revealed that Nexus 5, Nexus 6, Nexus 9 and Nexus Player owners will be able to try out Android M Developer Preview later today. However, older devices such as the two Nexus 7 tablet models or the Nexus 10 will not get Android M today.

A recent report revealed that starting with Android M Google will introduce a clear update guarantee program for Nexus devices so that users know exactly what kind of major new Android releases will be available to them. The company did not share more details about this rumored initiative, but it appears that 2013 and older Nexus devices won’t make the cut to Android M, or at least not for the time being.

More details about the Android M update are available at the source link and you can download the appropriate build for your Nexus device by following this link.