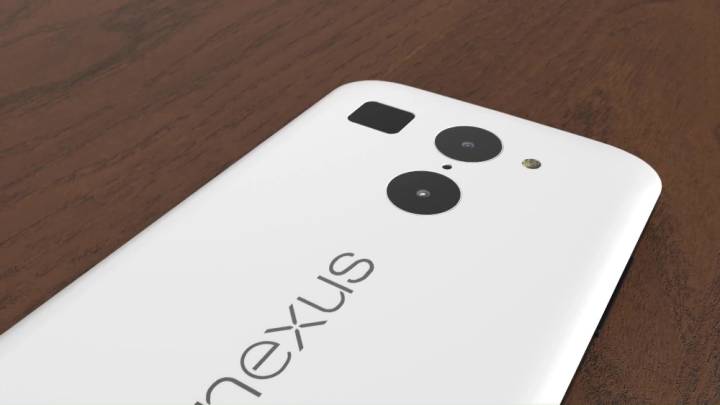 2015’s Nexus 5 is the phone Android diehards have been looking forward to the most and a new leak confirms that the new device won’t burn a hole through their wallets. One of Android Authority’s sources has confirmed that Google plans to unveil the new Nexus, which will be “probably” called the Nexus 5X, on September 29th. Even better, the source says the new device will be priced starting at $400, which means it will be quite affordable for a flagship device.

Google will start selling both the Nexus 5X and the new Huawei-made Nexus phablet on the Google Play Store on the same day as their announcement as well, Android Authority says. The website has also shored up some details about the Nexus 5X’s overall design.

“We can confirm that the leaks that have been making the rounds showing the design of the Nexus 5X are accurate,” the website writes. “The device will feature a circular rear-mounted fingerprint sensor, along a raised camera and the dual LED flash on the side. The Nexus 5X will be available in white, black, and light blue, and will feature a plastic back and a USB Type-C port.”

Be sure to read Android Authority’s full report on the new Nexus devices by clicking here.