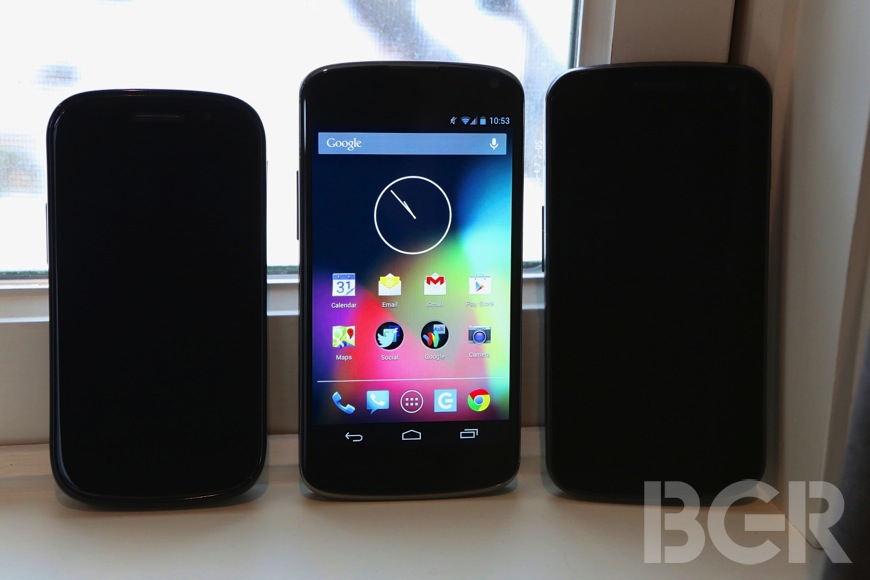 LTE on the Nexus 4 — it’s not just for Canadians anymore. Android Police points out the some members of the XDA-Developers forum have been able to use AT&T’s (T) LTE network on their Nexus 4 smartphones, but only in limited markets. The reason, as Android Police explains, is that the Nexus 4’s radio can pick up frequencies on the AWS band that spans from 1710 to 1755 MHz on the uplink and from 2110 to 2155 MHz on the downlink. But while AT&T uses this band for LTE services in some markets, it mostly deploys LTE on the 700MHz band that has significantly better propagation than the AWS band. All that said, Android Police notes that if you own a Nexus 4 and live in Phoenix, Raleigh, San Juan, Los Angeles, Las Vegas, Oklahoma City, Dallas, Chicago or Charlotte, you might want to see if you can pick up on AT&T’s LTE services, since the carrier owns the rights to AWS spectrum in those markets.