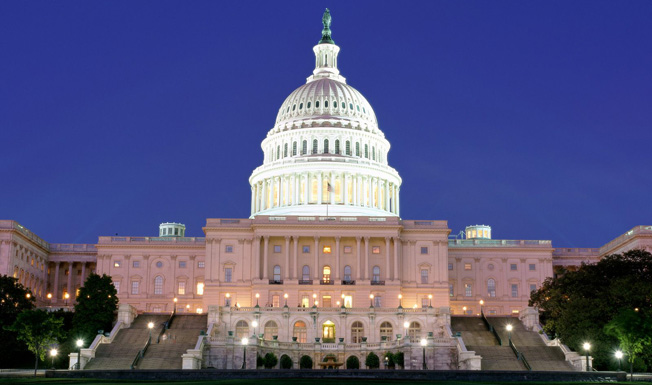 The LA Times points out something worth repeating: net neutrality was really killed back in 2002, when the FCC Chairman Michael Powell reclassified cable modem services as “information services” rather than “telecommunications services.” This effectively moved Internet service providers beyond FCC regulation and led to Tuesday’s controversial decision. It created a time bomb that was bound to explode sooner or later. And now it has. Net neutrality is dead and soon ISPs will start deciding what services they will allow to run fast and what they opt to slow down — and how much sites might have to pay to move from the latter category to the former.

And Michael Powell? He is now the President and CEO of NCTA, the top cable industry lobbying organization. The man who handed the cable industry a gift worth potentially tens of billions of dollars as a regulator pivoted into a lucrative industry gig.

And James M. Massey, the Executive Vice President of NCTA? He used to be the Senior Democratic Counsel on Communications and Media Issues for the Committee chaired by U.S. Sen. Daniel K. Inouye (D-HI) and Telecommunications Counsel for former U. S. Sen. Ernest F. Hollings (D-SC).

And K. Dane Snowden, the Chief of Staff of NCTA? He used to be Chief of the FCC’s Consumer & Governmental Affairs Bureau (CGB) from 2001 – 2005. You know — during the very period when net neutrality was effectively gutted by FCC’s leadership. According to the NCTA website, Snowden used to be “responsible for development and execution of the vision, strategic direction, telecommunications policy, and management of the Bureau’s activities and 300 employees.”

The key psychological insight here is that the NCTA is openly bragging about how it has captured this country’s top regulators. There is no shame in their game. These guys luxuriate in their dark power with the brazen glee of Mordor on Potomac.

And so it goes, as Kurt Vonnegut used to say. The very men holding the most powerful government regulatory positions when net neutrality was fatally wounded in the United States landed high-paying jobs funded by the cable industry.