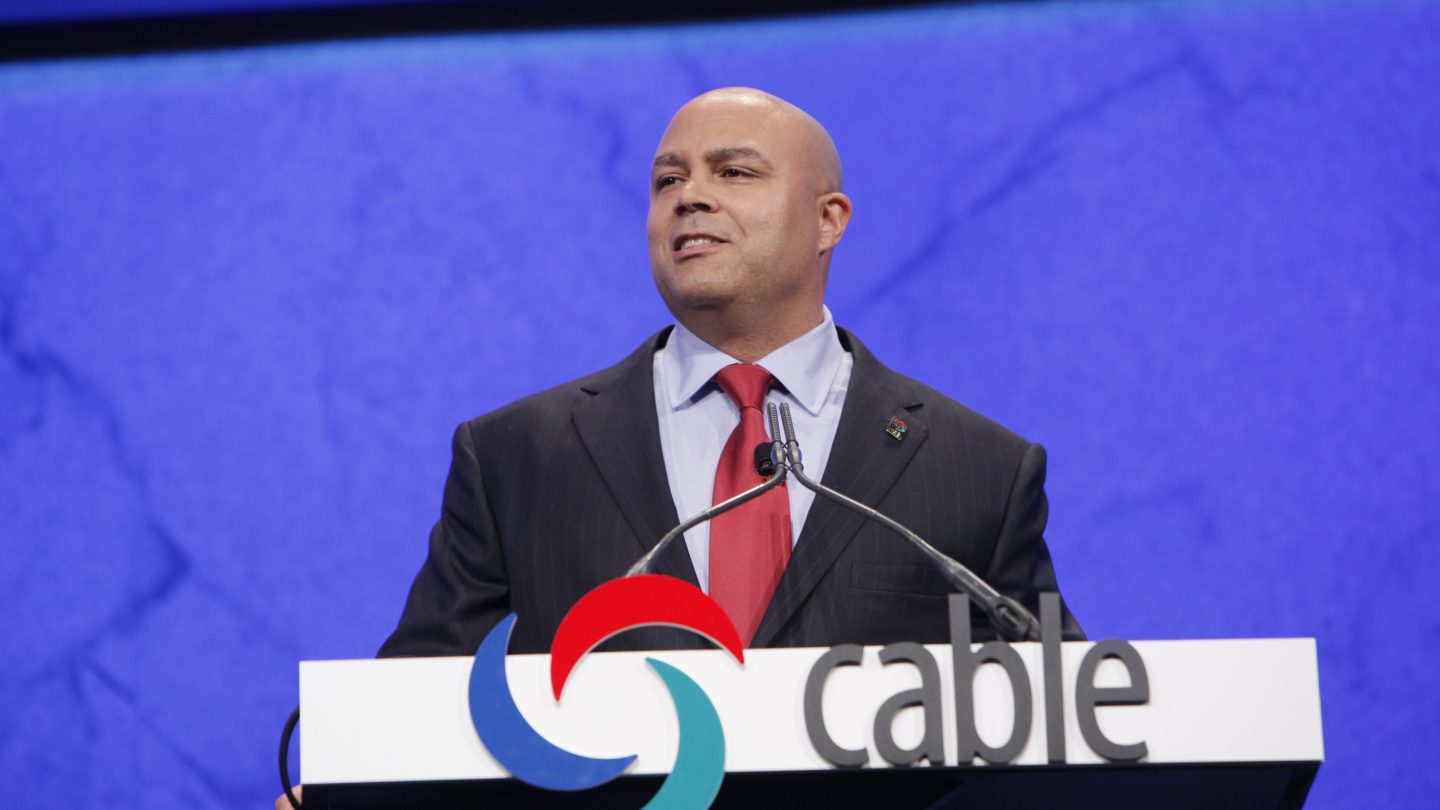 Do you like being able to stream Netflix movies at home without worrying about going over a monthly broadband cap? Well too bad — National Cable and Telecommunications Association chief Michael Powell wants to take even this simple joy away from you. Multichannel News reports that Powell this week said that he was encouraging more cable companies to start implementing usage caps on their services before cable customers get too comfortable with the idea of limited data. In fact, if there’s one criticism that Powell has of the cable industry it’s that they’re not “moving with some urgency and purpose” toward hitting broadband customers with the same data caps that wireless customers have come to know and love.

“I don’t think it’s too late,” said Powell, who has previously served as chairman of the Federal Communications Commission, of unveiling capped home broadband plans. “But it’s not something you can wait for forever.”

Powell has often made a habit of thumbing his nose at critics of the cable industry, which customer satisfaction surveys show is the most disliked industry in the United States with lower ratings than even airlines. Powell’s past greatest hits include mocking the idea that a la carte cable would be good for consumers and dismissing gigabit broadband networks as “an irrelevant exercise in bragging rights.”