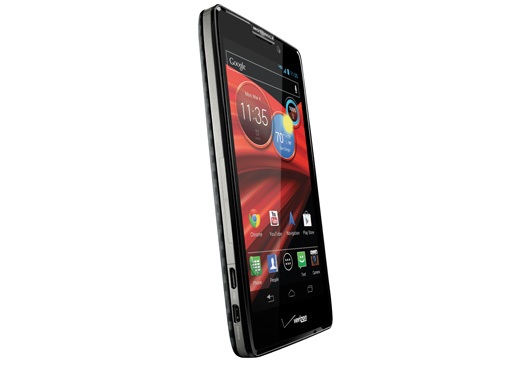 It seems that the Motorola DROID RAZR MAXX HD and its 3,300 mAh battery really do deliver the goods. AllThingsD conducted its own battery test of the device and found that it delivered 22 hours of talk time, or just one hour short of Motorola’s advertised time of 23 hours. To put things in perspective, this nearly triples the iPhone 5’s advertised talk time of eight hours and is five hours more than the Galaxy S III’s advertised talk time of 17 hours. AllThingsD says that the only downside to the battery is that it “isn’t removable, so you can’t replace it with a spare if your phone dies and you can’t get to an outlet.” All the same, with a battery this strong, you’re much less likely to ever have to replace it than with other smartphones.