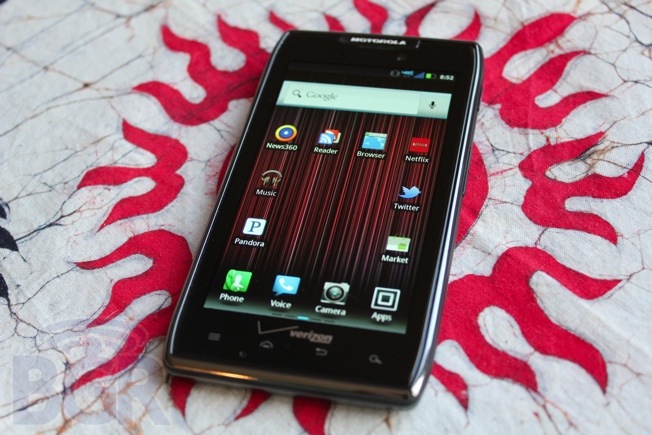 Motorola’s Droid RAZR M, one of the best new smartphones you can buy for under $100, is getting its promised upgrade to Android 4.1 Jelly Bean. Verizon (VZ) on Friday announced that it has started rolling out Jelly Bean to the RAZR M through an over-the-air update. The carrier said that it was pushing Jelly Bean out “in phases” so it’s not clear yet which regions will get the upgrade first. Jelly Bean brings several key features to the Android operating system, including Project Butter, which improves the system frame rate to make it consistent at 60 frames per second, and Google Now, which uses search history and location history to figure out what information users might need at what times, such as being able to tell users how long their typical commutes will be given current traffic conditions.