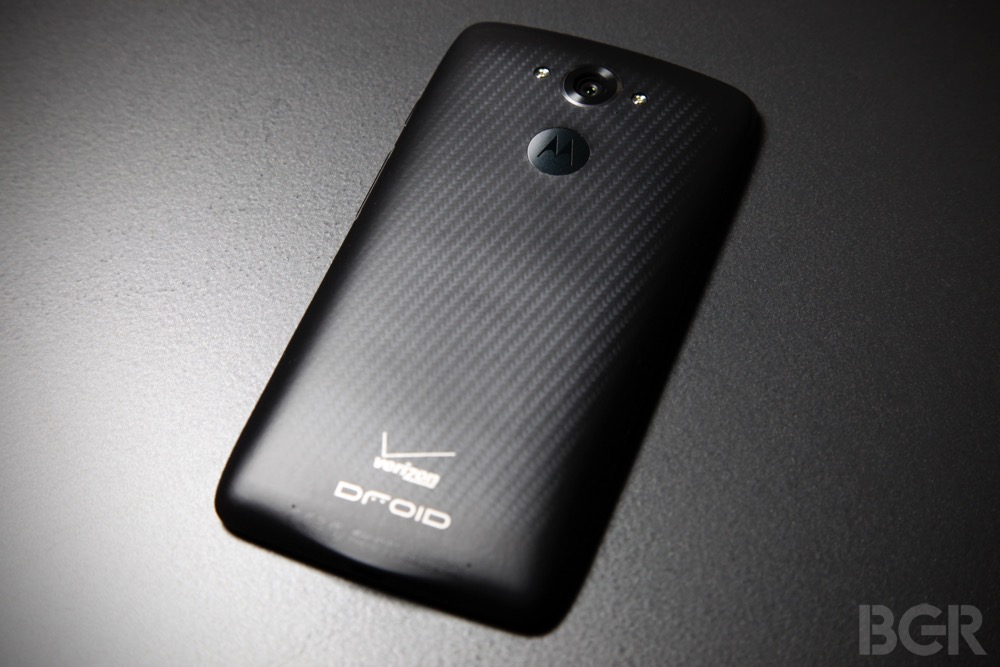 Flagship devices from Samsung, HTC and LG have dominated the Android scene over the first several months of 2015, but if a recent leak is to be believed, Verizon and Motorola might be preparing to divert our attention with a new line of Droid devices in the coming weeks.

According to Reddit user AndroidLeaks, two unannounced Motorola devices are currently being tested in the Chicago area. One, codenamed Clark, is using model numbers XT1587 or XT1097, and the other, codenamed Kinzie, is paired with model number XT 1585. Both phones will reportedly run Android 5.1.1 and feature Quad HD displays.

Interestingly, one of the primary differences between the two devices (based on the limited leaked specs provided in the post) is the processor — one will come equipped with a Qualcomm Snapdragon 810 CPU and the other will feature a Snapdragon 808. The interesting part is that the smaller device appears to have the faster processor.

As SlashGear notes, this could be to compensate for other components in the smaller device to bring it up to speed with larger Android phones, but until we know more about Motorola’s lineup, it’s all speculation. In fact, based on the fact that one phone has two model numbers and another has disappeared entirely, there could be anywhere from 1-3 Motorola phones in production.

We’ll keep an eye out for more news from Verizon and Motorola, but if the companies stick to the same timeline as they did last year, we probably won’t see anything official until the fall.