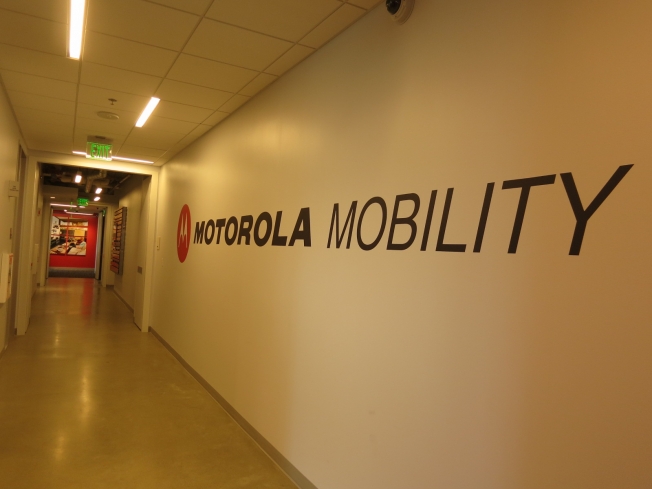 Motorola has been getting battered around by Microsoft (MSFT) and Apple (AAPL) in patent disputes lately but the company came out with a win against Microsoft Friday. Reuters reports that a German court has ruled that Motorola didn’t infringe on Microsoft patent for technology that “enables applications to work on different handsets,” and thus “allows application developers to avoid writing separate codes for each handset saving time and development costs.” Of course, winning one patent case is not the same as winning every patent case and Microsoft’s team of lawyers has plenty of other intellectual property suits teed up against Motorola.

“This decision does not impact multiple injunctions Microsoft has already been awarded and has enforced against Motorola products in Germany,” said David Howard, Microsoft’s associate general counsel.

Microsoft won one particular nasty injunction against Motorola in September when a German court slapped Motorola with a sales ban for infringing a patent that details “a method and system for receiving user input data into a computer system having a graphical windowing environment.” To make things worse, Microsoft is alleging that the patent in question covers a feature that is a core part of Android and can’t be easily designed around.