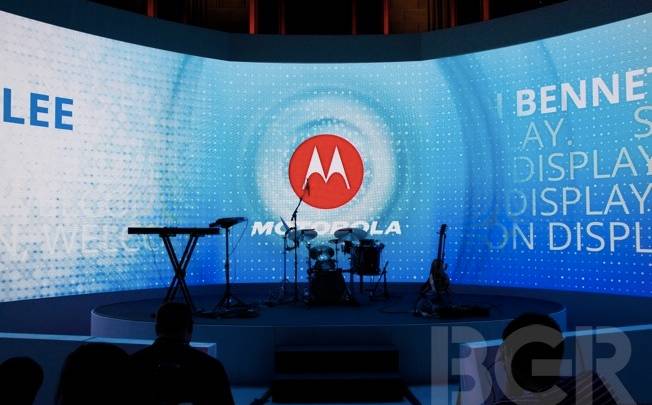 We won’t have to wait much longer to find out what Motorola’s Moto X sequel will look like but a new leak posted on HelloMotoHK’s Facebook page gives us a pretty good idea of just how big it will be.

FROM EARLIER: New benchmark suggests the Moto X+1 will have the killer specs you’ve been craving

As you can see in the picture above, the device will be significantly bigger than the original Moto X, which makes sense given the most recent leaks on the device. According to benchmarks spotted on Friday, the Moto X sequel will feature a 5.2-inch, 1080p display, a quad-core Snapdragon processor clocked at 2.5GHz, 2GB of RAM,16GB of storage, a 12-megapixel camera and Android 4.4.4.

Droid Life also notices that in addition to the leaked front panel’s bigger overall size, it also features much longer speaker cutouts than the lone front-facing speaker at the top of the original Moto X, which hopefully means that the Moto X+1 will offer superior audio capabilities as well.

We’re expecting Motorola to unveil the next-generation Moto X alongside the company’s followup to the Moto G budget smartphone and the highly anticipated Moto 360 smartwatch during its big event in Chicago on September 4th.