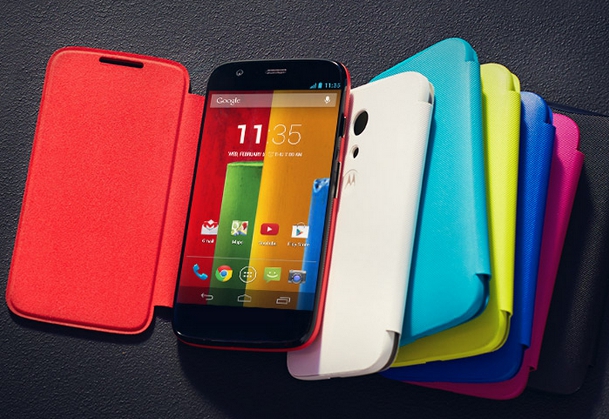 If you were wondering how the people at Motorola got away with releasing a smartphone for $199 without a contract while still retaining decent profit margins… well, they didn’t. The Wall Street Journal shares data from Sanford C. Bernstein & Co. analyst Mark Newman who estimates that the Moto G is generating “an operating profit margin of less than 5%,” as opposed to the 20% margins generated by Samsung’s Galaxy S3 Mini and 28% margins generated by the Galaxy S4. The profit margins on the iPhone 5c and iPhone 5s are higher than 30%.

Newman also believes that the aggressive pricing scheme might push some vendors even further from Android. Samsung has already made it clear that there are other operating systems desperate for a stand-out device. If the Moto G or similarly priced devices cut into sales, Samsung will surely start exploring its options outside of Android.

Strategy Analytics analyst Neil Mawston says that a price war “would seriously upset Android device makers, component producers and possibly some operators who don’t like to see rapid price erosion.” Google wants the Moto G to be a success, but while pushing its own hardware, the tech giant might have ruffled a few feathers from third-party Android vendors.