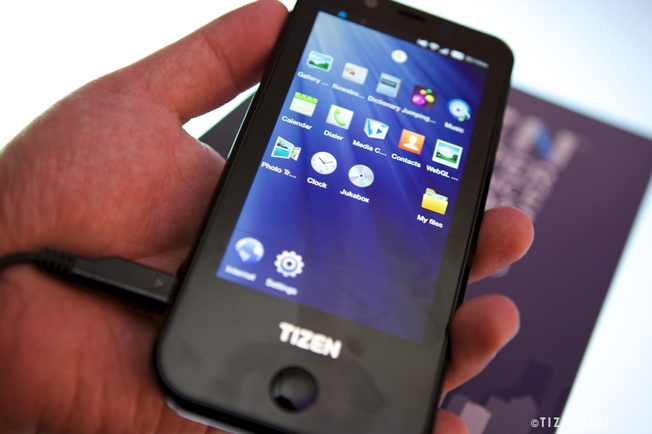 Samsung announced earlier this month that the Tizen Association had gained 36 powerful friends in the tech industry, but its latest partner might be the most valuable addition yet. According to a report at ZDNet Korea, Samsung’s Chief Secretary Wonsuk Lee revealed that the company will be working closely with Mozilla to foster a relationship between Tizen OS and Firefox OS. Speaking at an HTML5 conference, Lee said that both Tizen and Firefox support HTML5 development, so any apps created for one OS could be made available on the other. Although Samsung has still yet to announce a date for the first Tizen phone, Lee did say that Tizen should launch in the first half of 2014.