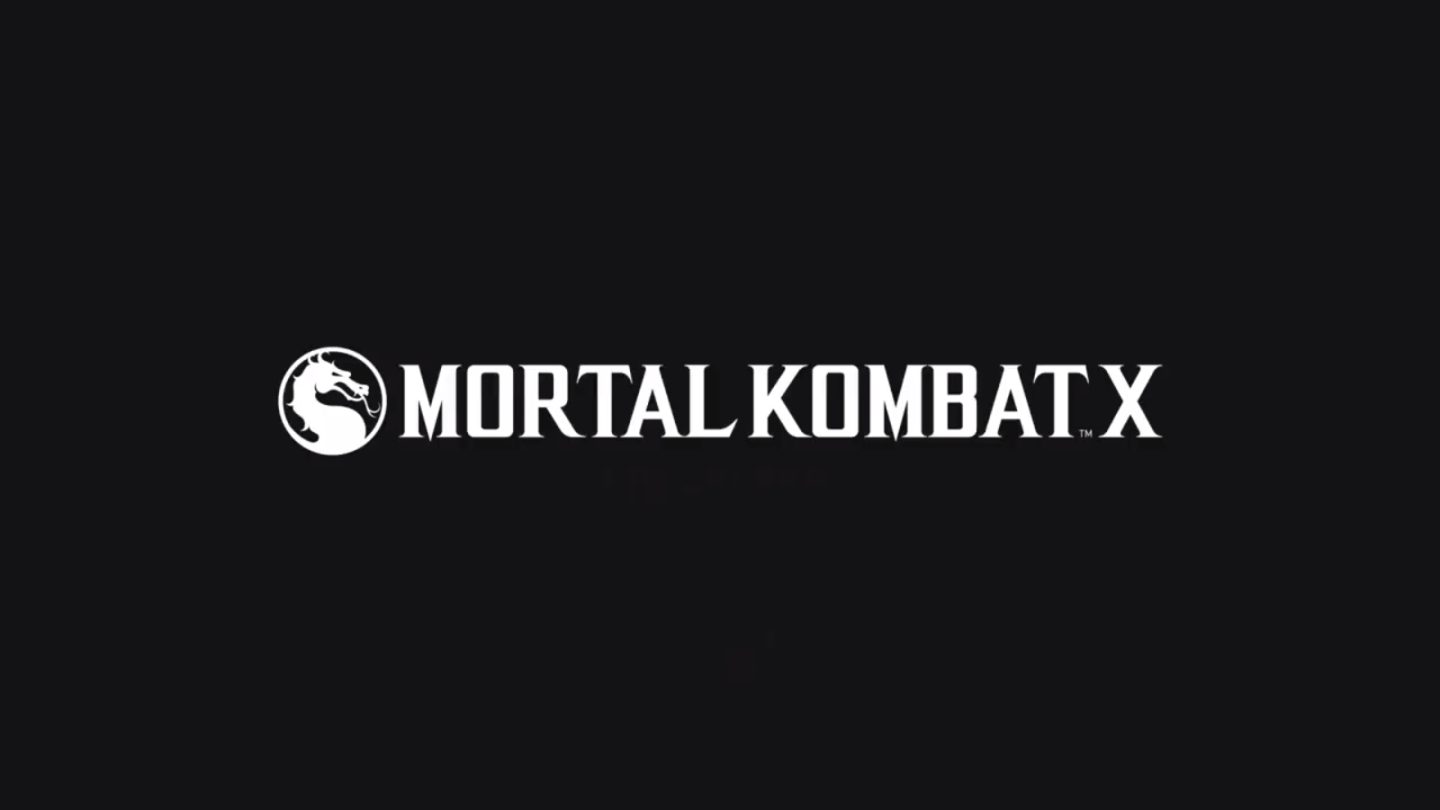 After threatening to decline into irrelevancy just a few years ago, the Mortal Kombat franchise made a huge resurgence with a self-titled reboot in 2011. Three years later, Ed Boon and NetherRealm Studios have officially unveiled their latest project for the PlayStation 4 and Xbox One: Mortal Kombat X.

According to the short description on the new website, Mortal Kombat X will be the most cinematic game in the series’ history, with multiple variations of each character and a persistent online component that will make every fight meaningful. What exactly this entails will likely remain a mystery until the game makes its first public appearance at E3 2014 next week. The website shows that the game will come to PS3, Xbox 360 and PC as well.

The tenth main entry in the series has been teased for years, and although we were probably going to have to wait until E3 for the reveal, a poorly-timed retail leak pushed the developer to announce the game early. The team isn’t ready to share a release date yet, but the trailer does give us a vague release window of 2015. Looks like you’ll have to wait until next year to unceremoniously behead your friends and foes.

Check out the brutal, gruesome trailer below for your first look at next-gen Mortal Kombat. If broken bones and crushed guts aren’t your thing, maybe watch with one eye closed.