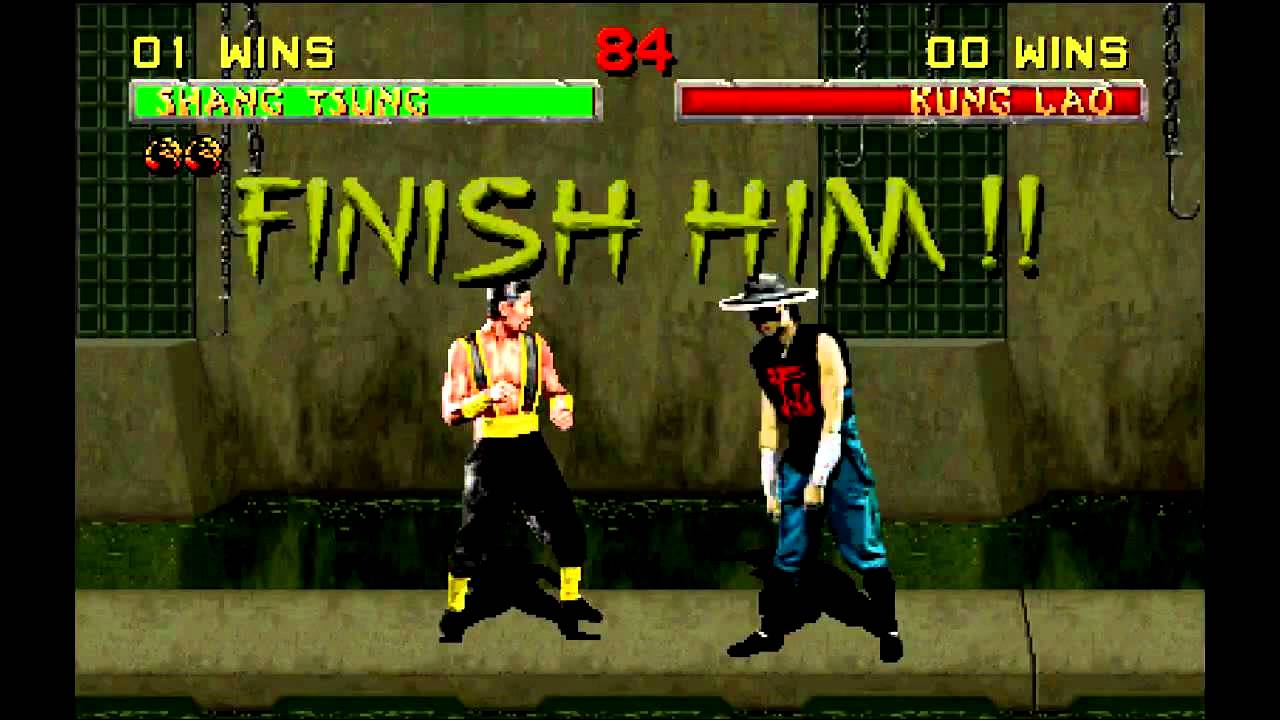 If you were a young male in the ’90s, you probably spent at least one afternoon playing Mortal Kombat, the classic fighting game that was hugely controversial in its time due to the comically bloody finishing moves you were able to use on your opponents. The game has been around for more than two decades now but gamers are still uncovering some of its hidden secrets. Last year, some gamers discovered a secret cheat code for the arcade version of the game that brings up a hidden menu that gives you lots of different options you don’t see in the normal game.

MUST SEE: 10 post-credits scenes from popular movies you might have missed

As you can see, the menu lets you perform diagnostic tests on the game and also access every single character’s special ending without having to play through the whole game.

There are similar codes for Mortal Kombat II and Mortal Kombat III as well and they open up different features such as a version of the classic game Galaga and a message from the game’s co-creator Ed Boon.

Check out the whole video showing off these special codes below.