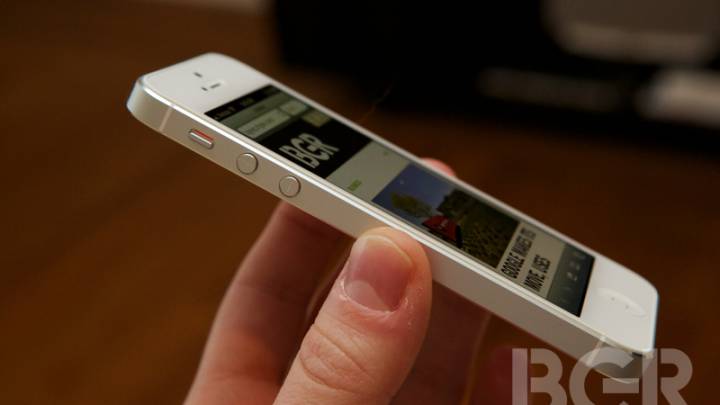 As Verizon (VZ) and AT&T (T) continue their slow dance of stealth price raises like new activation charges and mandatory unlimited texting, the rest of the world is being gripped by extreme price-cut fever. From South Africa to Israel to New Zealand, mobile markets are being reshaped by radical new pricing initiatives. Nowhere is this more obvious than in Spain, one of Europe’s biggest — and once the most dynamic — markets.

Next week, a challenger operator called Yoigo will start selling the iPhone 5 for free with a two-year contract that costs as little as €25 per month. Another new plan launching in December offers voice calls for €0.01 per minute. 1GB of mobile data per month can be had in another budget plan that costs just €9 per month.

Yoigo has 6% of the Spanish market and it has gained more than 300,000 new subscribers in the first three quarters of 2012 as Spain’s bigger carriers started bleeding customers. Telefonica lost more than 800,000 subs just between April and August. This is pretty mind-blowing stuff even in Europe, where insurgent operators in France and Spain have pushed the incumbent carriers into steep profit declines with novel price initiatives.

Partly as a result of the ongoing recession, the Spanish mobile market has turned from Europe’s growth engine into a bloody mess. Telefonica’s Spanish ARPU tumbled more than 8% during the first nine months of 2012. SMS volume in Spain crashed by more than 25% year on year during the summer of 2012. Vodafone’s autumn quarter service revenue declined by 11% in Southern Europe, dragged down by the Spanish black hole.

It is fascinating to see how the American mobile market remains in complete stasis even as radical pricing strategies rattle so many markets in Europe, Africa and the Asia-Pacific region. In 2013, we will see whether Softbank can wake up the Sleeping Beauty, or whether AT&T and Verizon have managed to lull the U.S. smartphone market into an endless slumber.