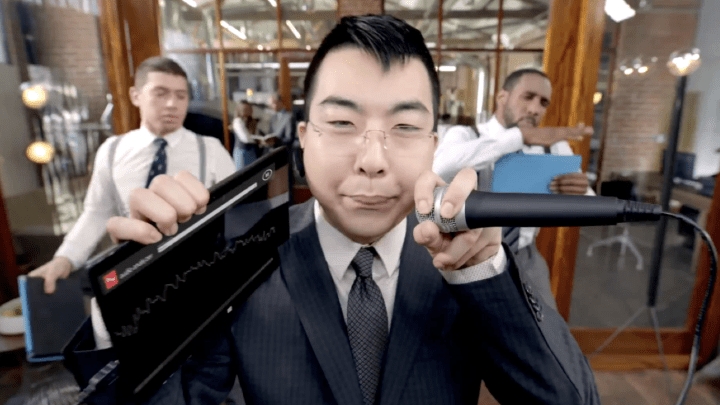 Now that we know the Surface has likely sold well below Microsoft’s (MSFT) own expectations, it’s fair to ask, “What went wrong?” Well, a lot of things: the Surface is priced too high, for one, and there doesn’t seem to be much reason for the Windows RT operating system to exist. But there’s a third aspect here that shouldn’t be overlooked, even if it’s not as important as the first two factors: Namely, that the Surface’s advertising campaign has been bafflingly terrible.

Former Apple (AAPL) ad man Ken Segall has written a good analysis of recent advertisements for all the major tablets on the market right now and has found that most of them boil down to laundry lists showing us all the cool things tablets can help us do. While Segall thinks these advertisements lack originality and don’t help differentiate tablets from one another, they do nice jobs of playing up each tablet’s strengths as all-purpose devices.

Segall does find two ads that break out of the formula, however: An ad for the Samsung (005930) Galaxy Note 8.0, which he thinks is the best of the bunch for its effective use of humor, and an ad for the Microsoft Surface, which he calls “hard to watch.” Segall accurately notes that Microsoft is trying to convince people to buy the Surface in a 30-second spot by showing lots of people dancing for no apparent reason. This not only fails to show consumers what the Surface is good for, Segall writes, but it also “trivializes the technology [Microsoft is] so proud of.”

What’s even more astonishing is that Microsoft decided that dancing wasn’t just the best way to sell the consumer-targeted Surface RT, but that it was the best way to sell the business-targeted Surface Pro as well. CTOs are looking for a great many things when they invest in technology and none of them have anything to do with beatboxing and breakdancing during office hours. And while Samsung’s “Unicorn Apocalypse” Galaxy Note 8.0 was indeed goofy, it was at least showing how workers could use the tablet to work on documents and deliver high-quality presentations.

The biggest reason this ad campaign is so dumbfounding, however, is that Microsoft is not some relatively small company like Nokia (NOK) or BlackBerry (BBRY) that has limited resources to devote to high-quality marketing campaigns. It is, in fact, still one of the world’s most valuable tech companies with a market cap well north of $200 billion. If it can’t create a good marketing campaign for what’s supposed to be a crucially important product, then you really have to question whether the company has its head on straight.[bgr-post-bug]