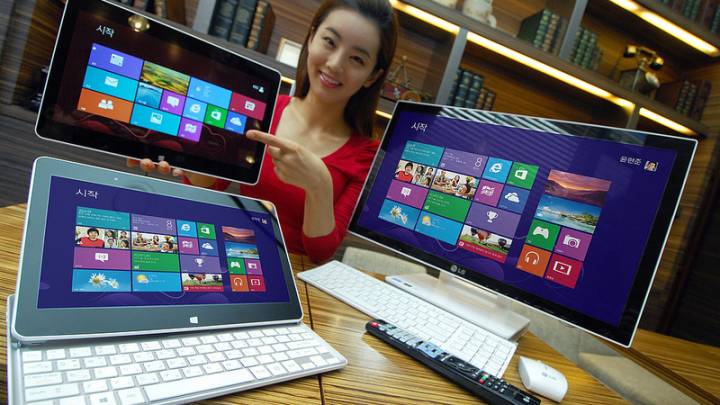 One of the most appealing things about the direction Microsoft (MSFT) has been taking with Windows 8 is the prospect that applications downloaded on the PC platform could be transferred seamlessly to tablet and smartphone form factors. Or put another way, imagine how cool it would be to download a new Angry Birds game onto your smartphone and have it automatically downloaded onto your Windows-based tablet and PC as well. And according to a Microsoft job posting spotted by WMPoweruser, it seems that Microsoft is hard at work at making this sort of cross-platform unity a reality.

Under the posting, Microsoft says it’s looking for someone “to help our team bring together the Windows Store and Phone development platforms” so that in the future “the code you write for Windows Store apps would just work on the Windows Phone and vice versa.” If nothing else, developing this capability could greatly expand developer interest in the Windows Phone operating system and could help Microsoft catch up with iOS and Android to become a cornerstone platform for mobile software development. From that perspective, unifying Windows 8, Windows RT and Windows Phone 8 is pretty much a no-brainer for Microsoft.