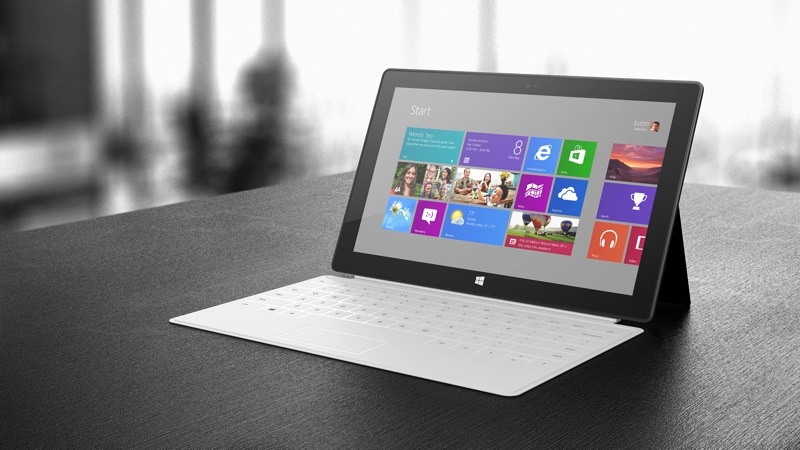 Get used to touching your PC screen. In an interview with Technology Review, Windows product development chief Julie Larson-Green said that the days when PCs were simply keyboard-and-mouse operations are over and that touch will be an integral part of the PC experience going forward.

“For cost considerations there might always be some computers without touch, but I believe that the vast majority will,” she said. “We’re seeing that the computers with touch are the fastest-selling right now. I can’t imagine a computer without touch anymore. Once you’ve experienced it, it’s really hard to go back.”

Microsoft’s (MSFT) Surface tablet was the first Windows product to integrate touch capabilities but it has received fairly mixed reviews, and reports suggest that sales have been middling so far. Even so, it’s hard to argue that touch screens have become a staple of computing so it’s not surprising that Microsoft has decided to go all-in on touch capabilities for its next generation of personal computers.