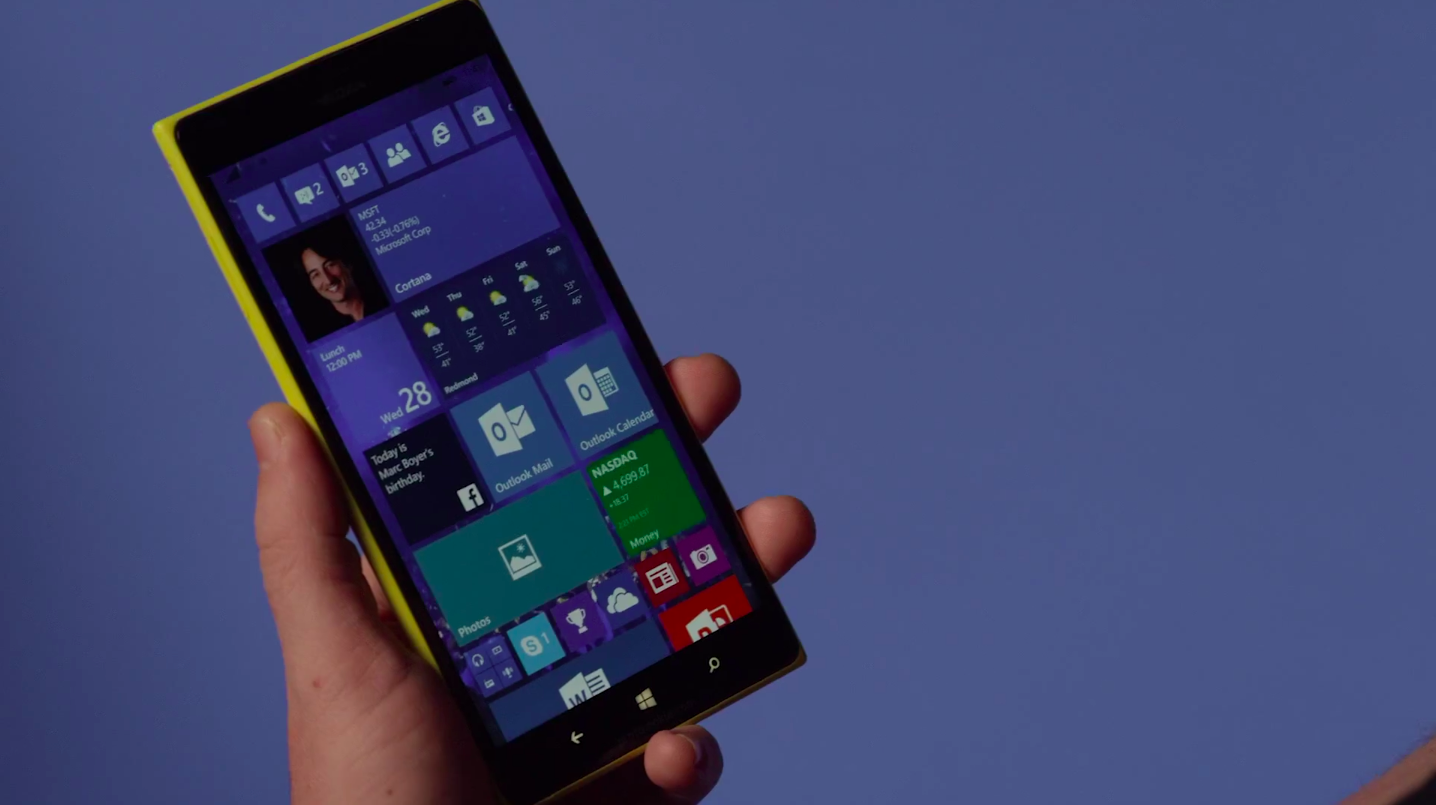 Will Microsoft’s gambit to bring Android and iOS apps to Windows help the company permanently close the mobile app gap with rival platforms? Or will it just doom Windows Phone to total irrelevancy? As Ars Technica’s Peter Bright writes, history suggests the latter scenario is the one more likely to play out.

After all, recall that both IBM’s OS/2 and BlackBerry’s BlackBerry 10 both tried to attract more users by bringing aboard apps from Windows and Android, respectively. The results in both cases were not very encouraging as most users figured that if they wanted Windows programs or Android apps, they’d buy a Windows PC or an Android phone.

Is there any hope for Microsoft, then? Bright suggests that Microsoft is running the same risks that IBM and BlackBerry ran when they chose to let rival platforms’ apps onto their own platforms, but he does see there are some key differences in strategy that could give Microsoft hope.

“Whether using Astoria or Islandwood, there’s a key difference between what Microsoft is doing and what IBM and BlackBerry did before,” he explains. “Astoria and Islandwood both require some commitment on the part of the developer. “With Astoria and Islandwood, the first step must be taken by the developer. That step is potentially not huge—it could potentially be an unmodified APK with no tailoring to Windows at all—but nonetheless every developer must make a deliberate effort to expose their apps to Windows users. Windows may not be their primary platform, but equally, it won’t be a platform that they’re completely ignoring.”

All the same, it could be just as likely that this extra effort will preclude developers from even bothering to make iOS and Android apps that will work on Windows Phones.

Bright’s whole piece is worth reading and can be found here.