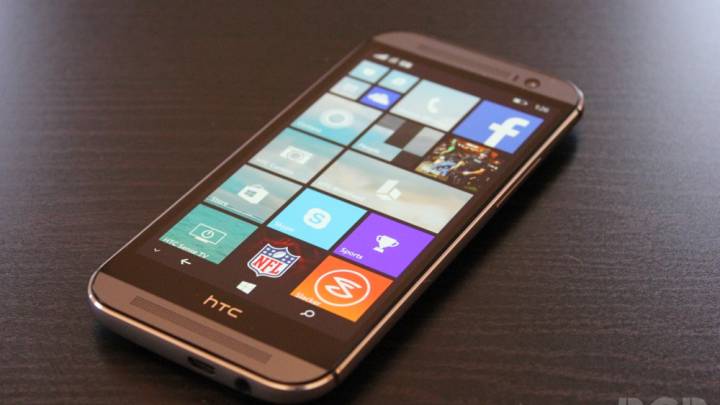 Microsoft is still considering allowing Windows 10 to run Android apps next year, but only as a last resort. ZDNet’s Mary Jo Foley reports that Microsoft may let Android apps on Windows 10 and Windows Phone next year but that the company will first try different ways to increase developer enthusiasm and close the “app gap.”

Microsoft’s logic here is pretty sound: While Windows Phone has been a big flop so far, Windows is still the most widely used desktop OS in the world. If the company can find a way for developers to easily create apps that work across both Windows and Windows Phone, they’ll attract a lot more apps for their mobile platform by osmosis.

“Plan A for getting more apps on Windows, and especially Windows mobile, devices remains moving to the Universal App model, which will enable developers to get closer to Microsoft’s long-standing write once/run on any Windows promise,” Foley explains.

Elsewhere, Windows Phone developer Rudy Huyn writes on Reddit that Microsoft would be foolish to allow Android apps onto Windows Phone because it would basically kill any developer enthusiasm for the platform all together.

“If Microsoft brings Android apps on Windows devices, nobody (except some fans) will create native apps anymore, they will only create android apps,” he says. “Consequence: bad user experience, bad performance, etc… clearly not a good idea. Moreover, if a user can choice between a real Android phone and a phone emulating Android apps… the choice will be very simple.”

It’s true that allowing Android apps onto Windows Phone wouldn’t be a cure all for the platform and that Microsoft would be wise to try other ideas first. That said, given how late in the game it is and how far Windows Phone has fallen behind the competition, you have to wonder if there’s anything Microsoft can do to make it more appealing.