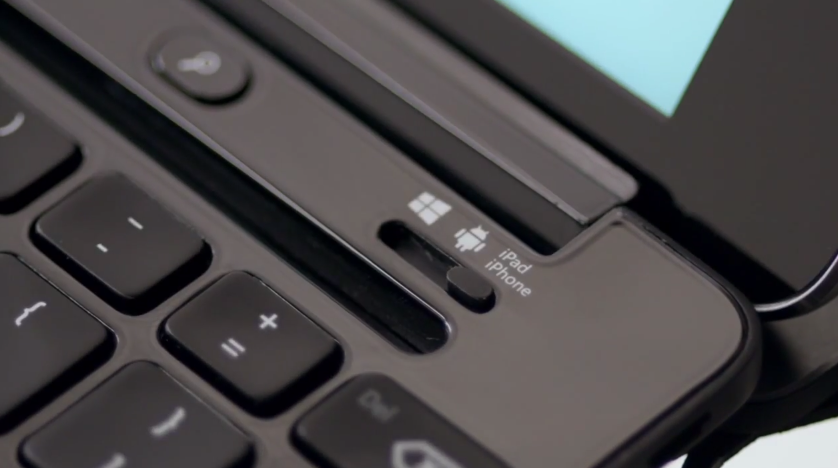 Microsoft has done a lot of work to make its popular Office software work well on both iOS and Android over the last year but now the company is making Android and iOS-compatible hardware as well. Microsoft this week took the wraps off its new Universal Mobile Keyboard, a new tablet accessory that will give you a Surface-style keyboard for your Windows, iOS or Android tablet.

IT’S NOT JUST HARDWARE: Microsoft’s Office for iPad was a smash hit, with 12 million downloads in one week

What makes this particularly cool is that if you have multiple tablets running different platforms, you can just switch each one of them in and out of the keyboard whenever you want, thus literally making this the only tablet keyboard you’ll ever need. Microsoft says that the keyboard features “an OS switch that lets you change from one operating system to another while maintaining a fully functional keyboard,” which is a very clever way to make sure it works across multiple devices.

Microsoft will release the Universal Mobile Keyboard sometime in October and will sell it for $79.95 at Microsoft retail stores and other outlets. Be sure to check out a video of the keyboard in action below.