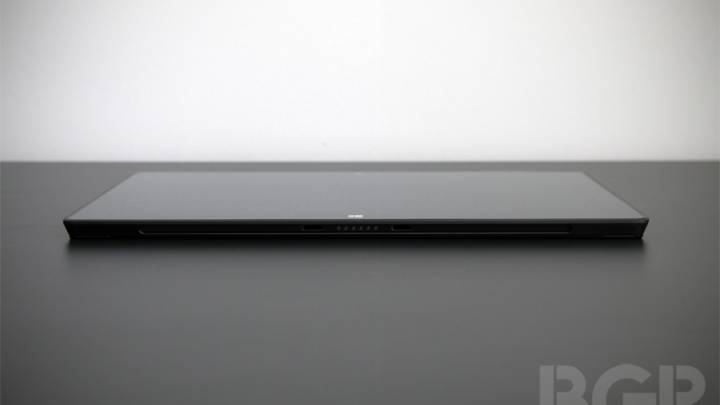 There is absolutely no question that Microsoft’s second-generation Surface 2 and Surface Pro 2 tablets represent a huge improvement over the company’s first-generation slates. Where the Windows RT-powered Surface 2 is concerned, however, some report suggest those big improvements likely won’t be enough to get consumers to care about Microsoft’s tablet OS. Digitimes Research, the market research arm of well-known Taiwan-based digital trade paper Digitimes, says that Microsoft will push the new Surface 2 aggressively following its launch next month — but in all likelihood, it won’t matter because Windows RT may be a lost cause at this point.

“Microsoft’s current plight is due to its late entry to the mobile market, high product prices, and weak ecosystem compared to its competitors. Microsoft’s strategy of developing its tablet operating system using its PC operating system as the base, is the main problem preventing Windows-based tablets becoming standardized,” the site’s report stated.

According to the report, the Surface 2 is unlikely to help Microsoft’s position in the critical mobile market where it continues to struggle.

Digitimes Research sees Office as the Surface 2’s biggest selling point despite the fact that it’s targeted at consumers, but the site says Microsoft’s efforts to bring Office to other mobile platforms detracts from the Surface 2’s appeal. Of course Microsoft’s Surface 2 tablet features full-blown versions of the company’s various Office programs as opposed to the severely limited versions of Office available for other mobile platforms, however the report suggests that might not be enough to draw consumers away from more popular devices like the iPad and various Android tablets.

BGR recently published an in-depth preview of Microsoft’s next-generation Surface 2 and Surface Pro 2, which can be found here.