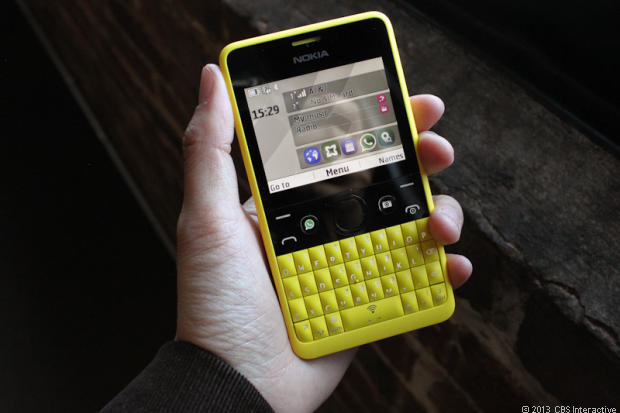 The timing of Nokia’s handset unit sale to Microsoft came as a profound shock. In the spring quarter, Nokia’s Lumia volumes grew by more than 20% over the previous quarter and over the summer, the cheapo Lumia 520 seemed to have developed real sales momentum. Nokia was cruising towards a second consecutive quarter of 20% sequential Windows phone unit growth. Why sell the handset unit just as Nokia’s smartphone growth was finally picking up steam? Well, possibly because feature phone sales may have started tanking so badly that it threatened to trigger a cash crisis in 2014. Nokia delivered a fairly disastrous, -27% volume decline in feature phones in the spring quarter. There are some signs from Africa and India that the autumn drop might be even worse.

What could the Beast of Redmond achieve with this massive, low-end machine? Could it take the Asha range of slightly premiumish feature phones and turn them into gateways to Planet Microsoft, featuring Skype buttons, Bing search boxes, Xbox Lite games and Outlook email?

$70 to $100 feature phones are now so sophisticated they feature Wi-Fi chips and could support a ton of Microsoft bloatware, including prominent Skype support and game downloads. Perhaps getting those features in front of hundreds of millions of new customers might be valuable enough for Microsoft to make it worth losing a couple of bucks per phone.

Could Microsoft be planning to turn Nokia’s cheap feature phone armada into a massive assault weapon intended to penetrate the very hearts of the mass consumer markets of Africa and Asia? This could be a far more interesting idea than trying to turn high-end Lumias into real challengers to Apple’s iPhone and Samsung’s high-end Galaxy phones.