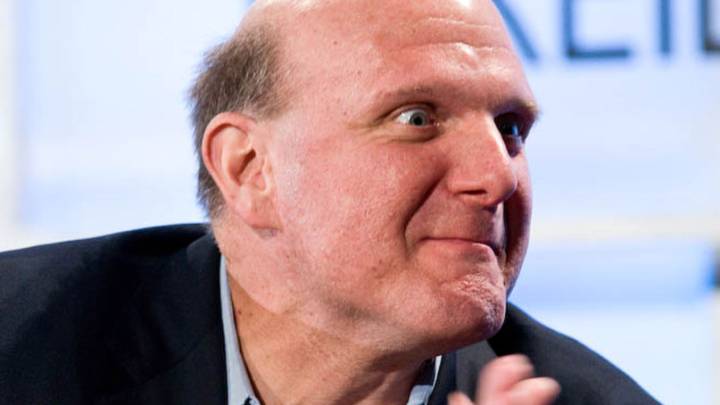 With the Microsoft CEO likely to drag on for at least another month, that means we’re in for several more weeks of leaks detailing all the reasons the search is taking so long in the first place. The Wall Street Journal has talked to some sources in Ford CEO Alan Mulally’s camp and apparently one of the reasons that he decided to stay at Ford for at least another year was because he was worried about the influence that both Bill Gates and Steve Ballmer would have over his decision-making if they stayed on the board of directors.

The Journal similarly reported late last week that other prospective Microsoft CEO candidates have expressed concerns about Gates and Ballmer staying on the board and were especially concerned about “several recent decisions” Ballmer made “that have altered the company’s strategy and generated controversy among managers and investors.” Microsoft hopes to have a new CEO picked by next month at the earliest.