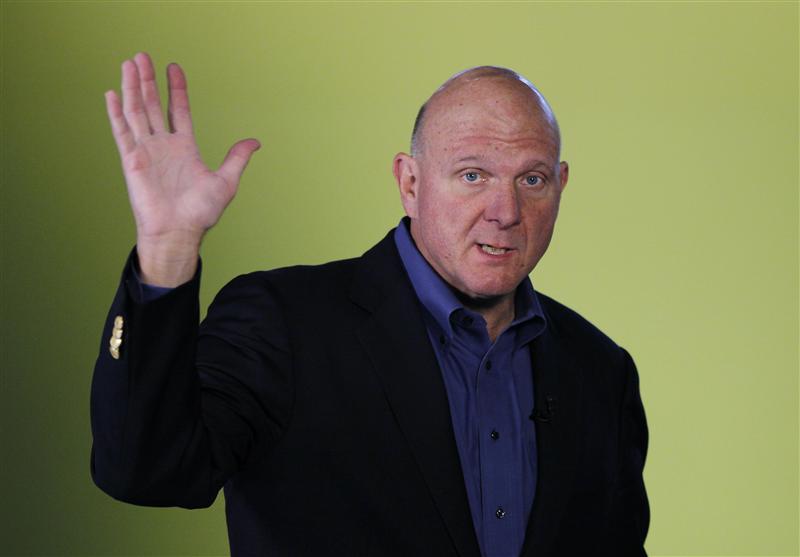 Microsoft has been awfully busy ever since Steve Ballmer announced his retirement back in August. The company bought Nokia, introduced a new Surface tablet lineup, and has been searching in every nook and cranny for a viable replacement for the goofy legend that is Ballmer. Now the year is winding down, and Microsoft is looking ahead to its Ballmer-less future, and as part of its Annual Report for 2013, the company has shared what will be Ballmer’s final shareholder letter.

Ballmer begins by highlighting some of the growth that Microsoft has seen throughout Fiscal Year 2013, including a 6% growth in revenue and the launch of Windows 8. The company will continue to strive for its One Microsoft strategy, which is to “create a family of devices and services for individuals and businesses that empower people around the globe at home, at work and on the go, for the activities they value most.”

There are three key steps that Ballmer believes Microsoft has taken to execute on its strategy. The company implemented a new organization structure around function rather than products, acquired Nokia to increase the market share of Windows Phone and bring fresh ideas to the mobile ecosystem, and finally announced a new segment-reporting framework to keep track of progress.

Over the next year, Microsoft will be bringing a great deal of new hardware to the market, such as “Windows 8.1 PCs and tablets with our partners, Surface 2, Xbox One and new phones.” Ballmer believes that Microsoft is “well-positioned to deliver growth and world-changing technology long into the future.”