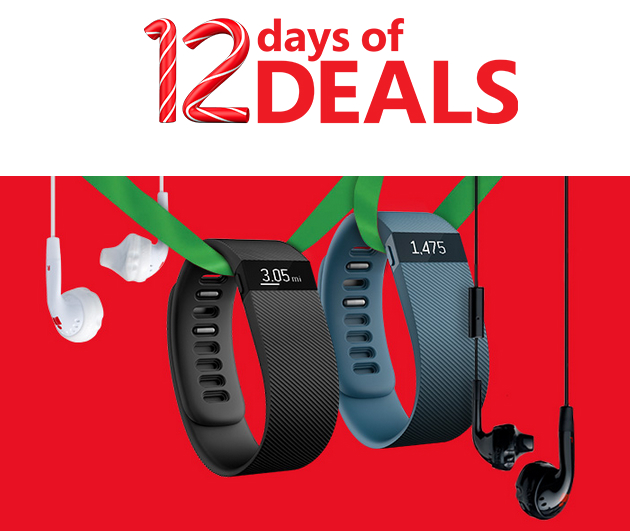 Microsoft’s 12 Days of Deals Christmas sales promotion continues on Tuesday with a special Fitbit bundle that fitness buffs will certainly appreciate. After discounting a variety of devices in the past days, most of them related to Microsoft’s core products, including Windows, Windows Phone and Xbox One, the company has chosen for a popular fitness tracker to include in its holiday promotion on December 16th.

Microsoft is thus ready to offer buyers $39.99 off a Fitbit Activity Tracker and Yurbuds Earbuds Bundle, with prices starting at $99.95.

Buyers can choose their desired Fitbit version in a couple of different color options, and a free pair of Yurbuds earbuds — it’s actually the earbuds, regularly priced at $39.99, that get discounted to $0.

Just like previous deals, the offer is available both in Microsoft’s online store and in retail stores in the U.S. and Canada for one day only.

Additionally, spending $75 or more on merchandise from the Microsoft store, will get buyers a $25 discount, as long as they text “FITBIT” to 29502.