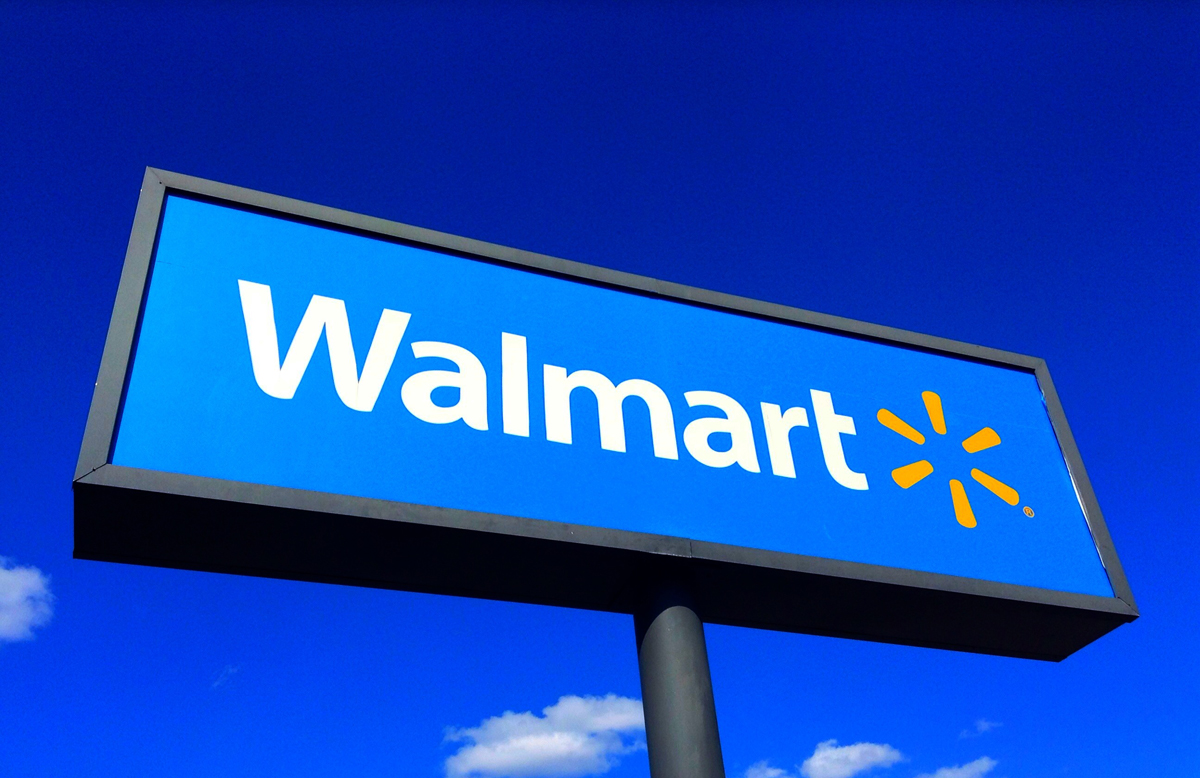 When we think of meth labs, we typically think of someone running one out of their RV or their basement or, if they’re super-fancy, running one in a massive underground facility a la Walter White in later seasons of Breaking Bad. However, it looks like you can operate a meth lab in a much smaller space if you really need to… such as a Walmart bathroom.

FROM EARLIER: Incredible Google robots know how to exercise and keep their balance

Indiana-based TV station Fox 59 reports that police have discovered an active meth lab inside a Walmart bathroom in the town of Muncie, Indiana. The entire operation was stored inside a suspicious backpack found by employees who called in police to investigate late on Thursday night.

When police came, they successfully dismantled the lab and safely removed the dangerous chemicals from the area. Nonetheless, they told Walmart employees that “the men’s and women’s restrooms would have to be thoroughly decontaminated after the discovery.”

Police have no idea who this Walmart Heisenberg is yet but we doubt that their batches have the purity of Blue Sky. In fact, the idea that someone would cook meth in a Walmart bathroom in the first place is enough to make us swear to never use the stuff.