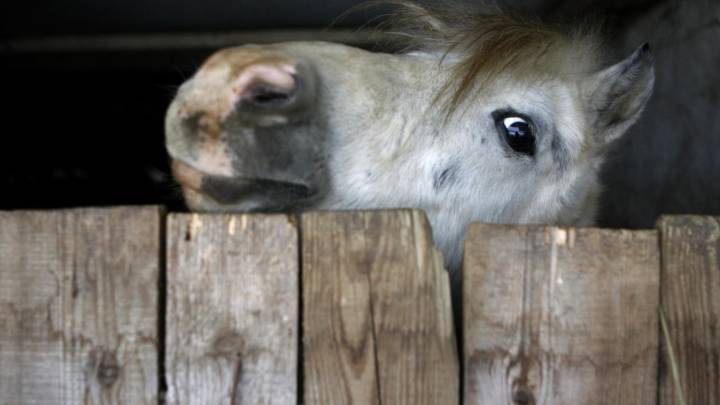 Many people may have already tried Airbnb and similar services that offer great alternatives to hotels, but not many can say they were able to rent an entire village. That’s apparently one possibility available to tourists traveling through Hungary, as they’ll be able to rent an entire village, complete with the horse in the picture above, for just around €700 a day, The Guardian reports.

Sure, crazier things have happened — like a recent dress controversy — and yes, this is a marketing stunt to bring some publicity to a very small community that’s slowly disappearing.

But that doesn’t change the fact that, for just 210,000 forints (the local currency) per day, you’ll become the chief over four streets, the mayor’s office, the cultural center, the bus-stop and seven furnished “peasant-style” houses.

In case you were wondering why you need the mayor’s office, that’s because you’re also going to be the deputy mayor of the village for the entire time you pay for it. Apparently, there’s a law in the region that lets you buy your way into local politics like that.

You also get possession of six horses, two cows, three sheep, a poultry house and four hectares of arable land. Presumably, the 18 people living in Megyar, a tiny village available for rent that’s some 180km southwest of Budapest, will not become your slaves in the process.

More details about the offer, in case you’re seriously considering, are available at the source link.