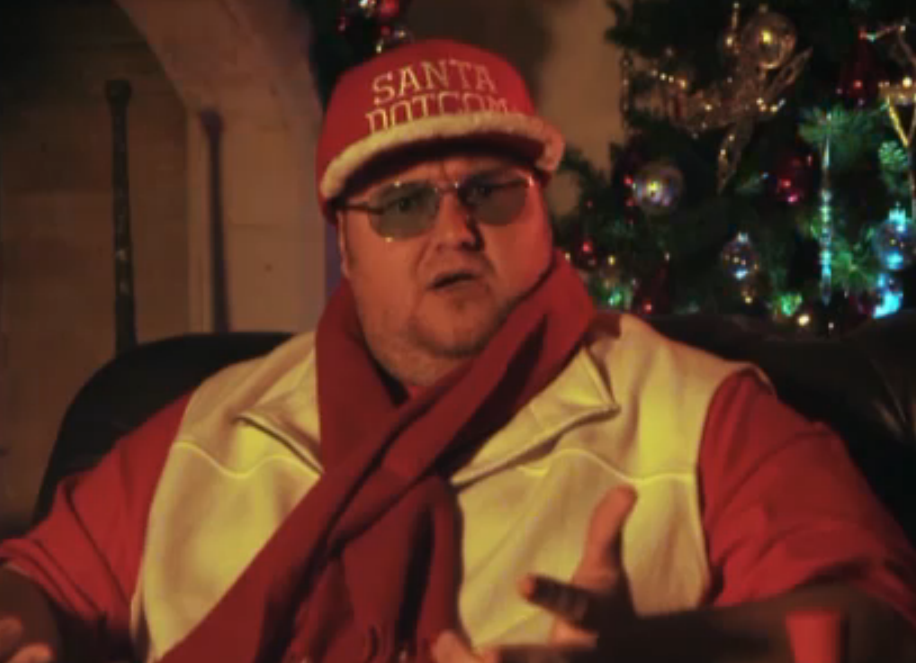 It looks like the entertainment industry may have gotten its money’s worth after law enforcement officials shut down Kim Dotcom’s Megaupload last year. The Wall Street Journal reports that movie sales increased significantly after Megaupload went offline, according to new study conducted by Wellesley College assistant professor of economics Brett Danaher and Carnegie Mellon University professor Michael D. Smith. The two researchers say that “shutting down Megaupload and Megavideo caused some customers to shift from cyberlocker-based piracy to purchasing or renting through legal digital channels,” contradicting earlier studies that suggested shutting down the site did little to lessen online piracy.

The researchers studied sales data from two movie studios and found that “the shutdown of Megaupload caused weekly digital sales of movies from the two studios to grow by between 10,500 and 15,300 units from what would otherwise have been expected” while “rentals grew between 13,700 and 24,000 units a week,” the Journal reports. However, the researchers also conceded that their sales data was limited to just 18 weeks after the Megaupload shutdown and that they didn’t know whether the sales boost was permanent or only a temporary blip that only lasted until users found another way to download pirated content.