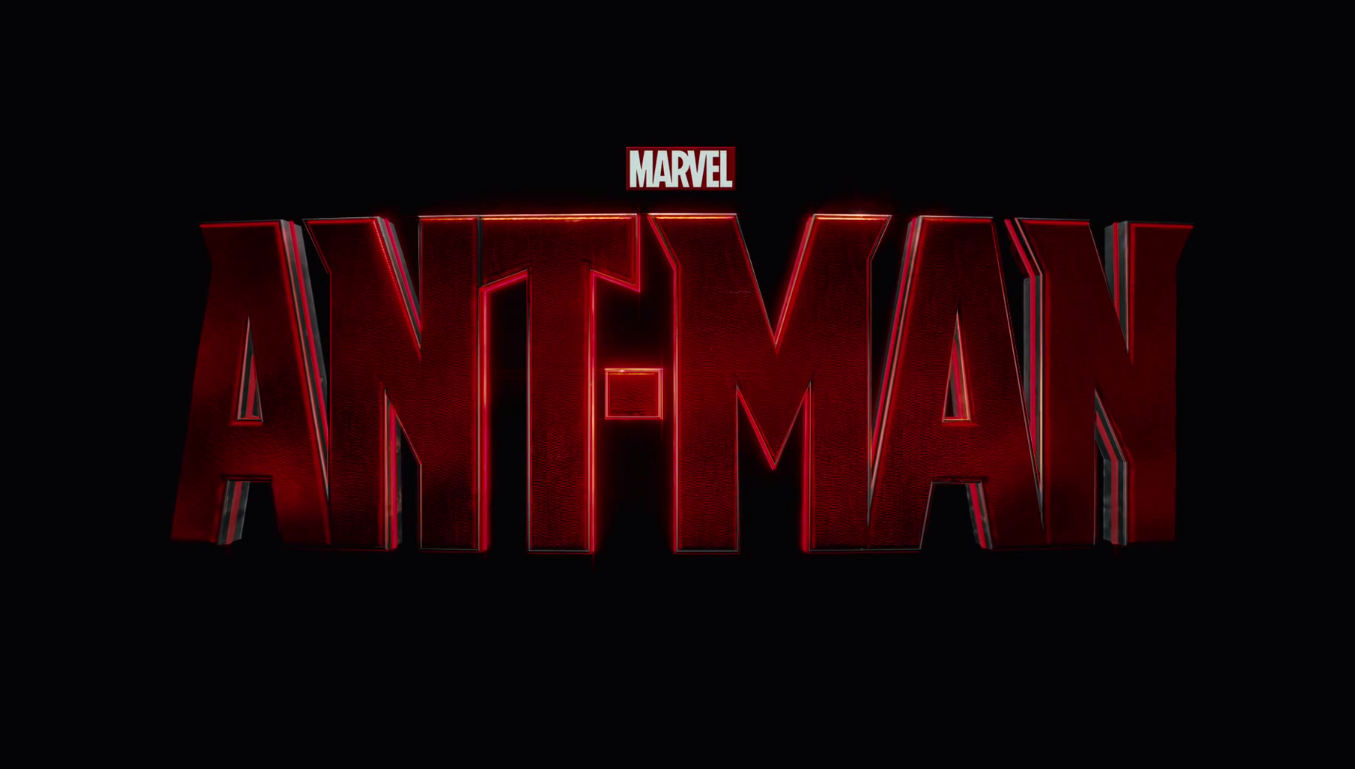 Marvel pulled our leg last week with a teaser for Ant-Man that was just barely big enough for an actual ant to see, but following the premiere of Agent Carter on Tuesday night, the full-length (and full-size) trailer has made its way online.

FROM EARLIER: Marvel’s first Ant-Man teaser trailer is only big enough for an ant to see

After following the same group of superheroes for the past several years, Marvel has broadened its horizon as Phase 2 comes to a close with the introduction of both the Guardians of the Galaxy and Ant-Man.

As is the case with any decent teaser, we only get to see bits and pieces of the explosive action that Marvel is known for. Rather, the trailer attempts to establish the motivation driving Scott Lang, a petty criminal who stumbles into the world of heroism. And yes, he thinks the name Ant-Man is just as ridiculous we do.

Paul Rudd will play the part of the reluctant shrinking hero, with Michael Douglas as Hank Pym (the original Ant-Man), Evangeline Lilly as Hank Pym’s daughter and Corey Stoll as Yellowjacket.

The movie will hit theaters on July 17th, 2015, wrapping up Phase 2 of the Marvel Cinematic Universe. Phase 3 will begin in late 2015 with the release of Captain America: Civil War.