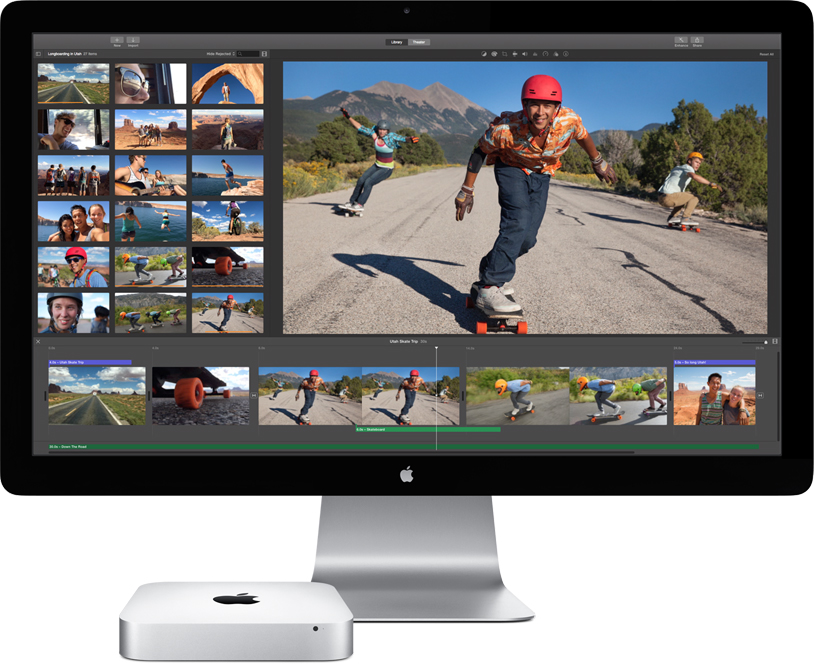 Wait, you thought Apple’s huge fall event would be over by now? Not a chance. Things are still going strong in California on Thursday and the company just followed its earlier launches by announcing an all new Mac mini with faster processors and a full range of updated specs. The new Mac mini starts at just $499, $100 less than the older model, and it launches today. The Mac mini sports Intel Iris and HD Graphics 5000, fourth-generation Intel Core processors and two Thunderbolt ports, and it’s the most affordable Mac desktop ever.