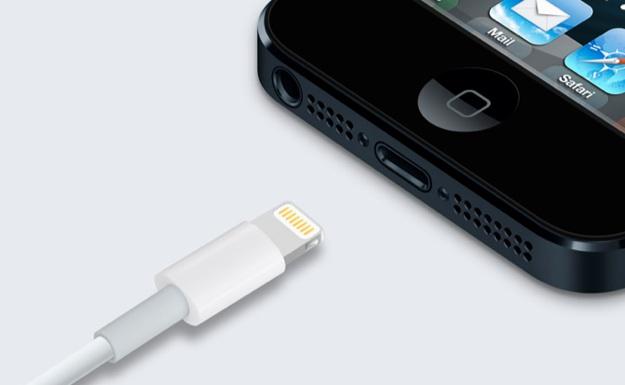 Have you been having problems with faulty Lightning cables that corrode over time and eventually stop charging your iPhone or iPad? You’re not alone. A recent report from ZDNet sheds light on an issue that may be widespread, impacting an increasing number of Apple device owners. The issue involves Lightning cables — the newer cable that connects Apple’s iPhones, iPads and iPod touch devices to a computer or charger — that stop working over time because of corrosion.

According to the report, ZDNet’s Jason O’Grady has experienced the issue himself with two cables. His Lightning cables began to fail intermittently at first, and then they wouldn’t charge his iPhone 5s at all. The photos below show one of O’Grady’s cables, which had become corroded over time.

BGR can confirm that we have seen similar corrosion on one of our own Lightning cables, though it still works most of the time.

A trip over to Apple’s support forums reveals that the issue has been encountered by a number of Apple device owners, some of whom took their defective cables to the Apple Store and had them replaced with no issue. Others have been met with resistant Apple Store employees who suggest that the cable failures are due to water damage.

Apple has not yet commented on the issue publicly.