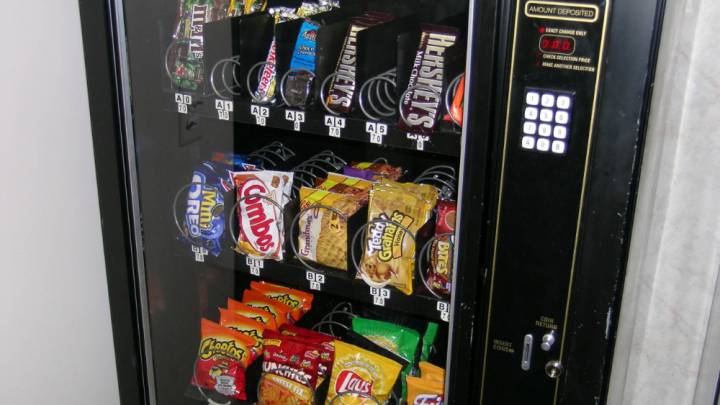 I’ve lost change to vending machines that refused to deliver the goods countless times, and I’ve never been able to do anything about it. In most cases, however, I was angrier that the machine ate away the change I wanted to turn into a beverage or snack — usually leaving me without any spare change to try my luck a second time – rather than the fact that I lost money. However, it turns out there’s a lifehack that can fix that, and it’ll prevent this sort of accident from ever happening to me again.

I have to thank Reddit user DankoJones84 for having enlightened me on the matter. In a post, he revealed why some items get stuck in vending machines. Apparently, the answer is pretty simple: Some of the workers who refill the machines are lazy and don’t do it properly. That way, some items remain stuck in the metal spirals and won’t drop.

While there’s no way of dealing with the laziness of certain workers – and hey, who doesn’t get lazy from time to time? – there’s a way of spotting the items in a vending machine that won’t drop. That way, you should be able to avoid losing money on a vending machine in the future.

“I learned that the reason items sometimes hang in the metal spirals and don’t drop is because they were loaded incorrectly,” DankoJones84 wrote. “Items are supposed to be loaded into a vending machine with both bottom corners of the package out in front of the spiral. If the person who filled the machine was lazy and put them in at an angle, with one corner behind the spiral, it will greatly increase the chance of those items getting stuck and not dropping.”

“The poor soul who pays for that bag of Elfin Crackers or the Baked Cheetos on the far right is probably not going to get them,” he said about the image example he gave (see the picture below), adding that shaking and tilting the machine is more likely to damage internal mechanisms than make that item drop.