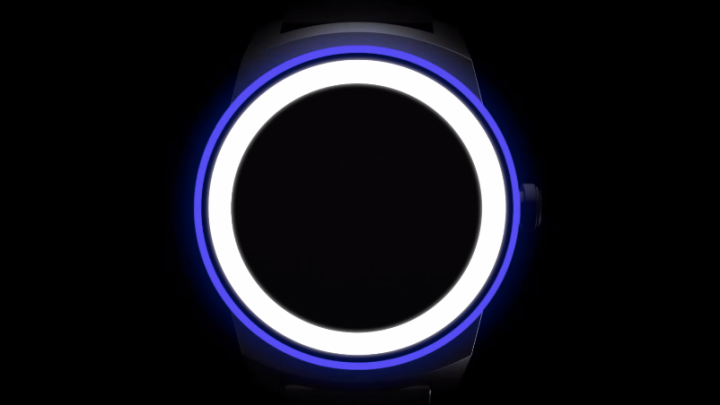 It looks like LG has taken notice of the hype being generated by the Moto 360’s gorgeous design. Per Engadget, LG this weekend released an official teaser video for a new smartwatch that shows the outlines of a smartwatch with a round face that looks at first glance to be very similar to the one used in Motorola’s upcoming smartwatch.

As you can see in the video, LG is teasing us with rapid-fire images of different aspects of the new watch, which will be officially unveiled next week at IFA 2014. This new device comes just months after LG took the wraps off its first-generation G Watch, which featured a square display and apparently didn’t generate nearly as much positive buzz as the Moto 360. Since LG is emphasizing its new device’s round face in the teaser video, we can assume that LG thinks that having a round display like the Moto 360 is one key element to making its smartwatches more stylish.

Be sure to check out the full video teasing LG’s next smartwatch below.