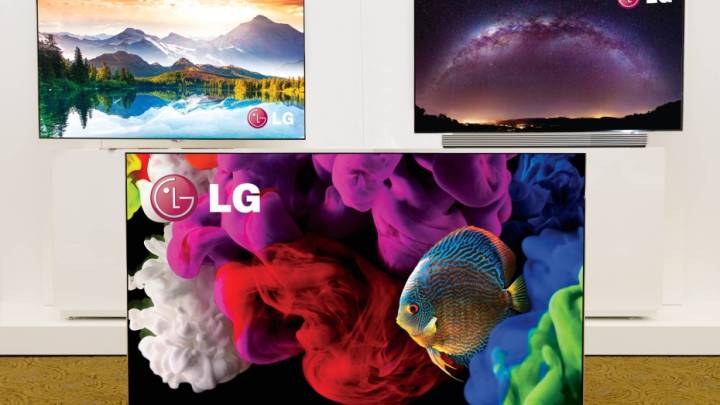 LG on Monday at CES 2015 announced several new products including a variety of TV and TV-related products that it hopes will amaze TV fans. The company has been developing a second-generation OLED TVs, which are not only better, but also smarter than predecessors.

The new models are available both in curved and flat designs, with certain models capable of easily moving from one version to the other. The 77-inch LG 77EG99000 model is one 4K OLED TV model that can move between curved and flat mode, with six other models available just in curved or flat versions — screen size for these models includes 55-, 65- and 77-inch flavors.

In addition to 4K support, the new TVs also come with webOS 2.0 preloaded, and a variety of applications that have been upgraded and are ready to offer 4K content. Such apps include Amazon, YouTube, Netflix, GoPro (exclusive app for LG TVs) and DirecTV.

Netflix further added that HDR is coming to LG TVs this year to further improve viewing experience for users.

In addition to its new 4K OLED TVs, LG also mentioned its 8K prototype and its Quantum Dot TVs.