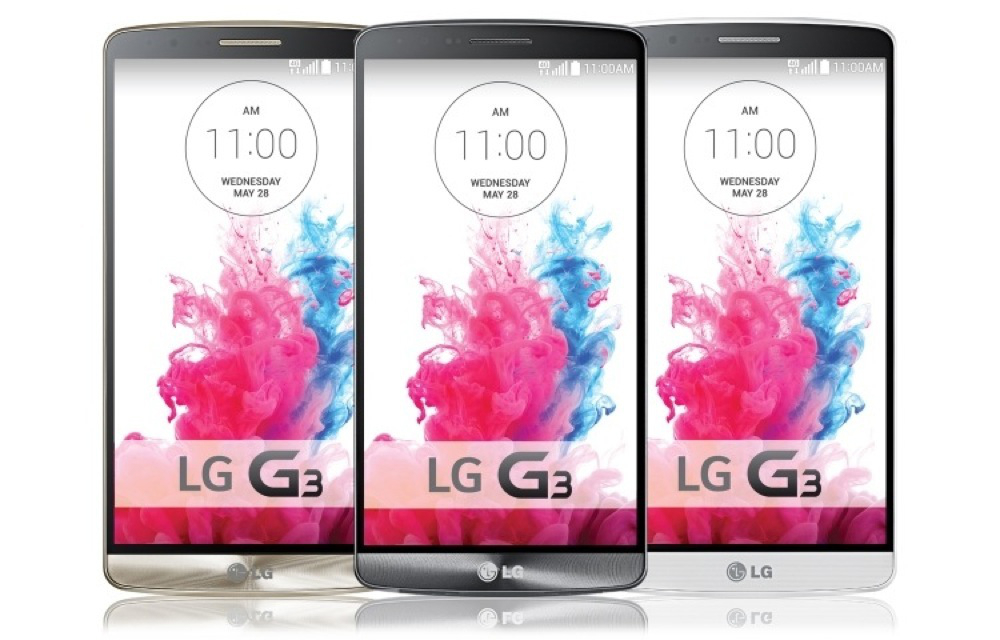 Officially, the LG G3 is not waterproof, but just as the case was with other hot new Android devices that were dunked in water despite not being water-resistant, a user wanted to see how the G3 fares in the event of unexpected water accidents. As such, he submerged the phone under water in an extensive test. iTechWorld11 posted a video showing the G3 in a prolonged water test, which it successfully survived.

The phone has been placed under water for two hours, with the display turned on the entire time. Once the test was completed, the handset owner removed the back cover and battery, placing the device in a bowl of rice to absorb any excess water.

Two of the G3’s main Android rivals, the Galaxy S5 and the Xperia Z2, have IP67 and IP68 water and dust certifications, respectively, which may be buying factors for certain smartphone buyers. However, LG decided against adding such features to its main 2014 smartphone.

The fact that the G3 can survive minor water accidents is certainly good, but this particular water torture test doesn’t prove that the G3 is actually waterproof, and buyers should certainly make sure they avoid water-related accidents at all costs.

The video showing this particular G3 torture test follows below.