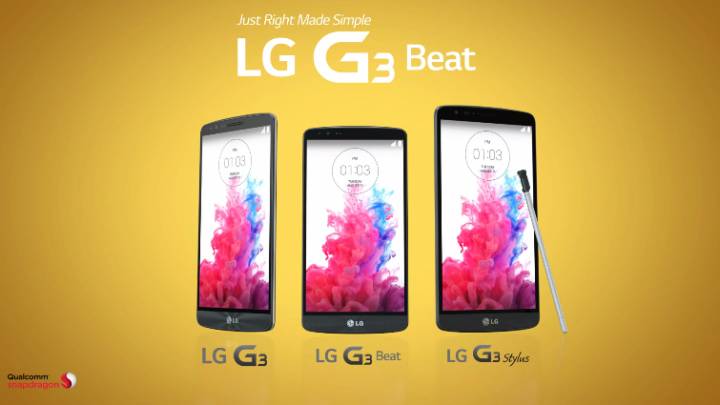 LG may have intentionally leaked the LG G3 Stylus phablet, a G3 variation meant to compete directly against Samsung’s Galaxy Note 4 in the following months, but the device won’t be the flagship device fans expect, The Korea Times has learned.

Rather than being a G3 flagship device with a slightly bigger display, the G3 Stylus will actually offer downgraded specs to users.

“The Stylus will be the pen-pushing model with a screen size of about 5.5 inches,” a source familiar with the matter told the publication. “Overall specifications will be slightly downgraded compared with the G3, with a different battery size and screen resolution.” The 2K display is one of the best features of the G3 handset.

“Simply put, the Stylus is a budget smartphone,” The Korea Times wrote, without actually being able to reveal the price of the upcoming G3 variation.

Actual specs for the G3 Stylus have not been revealed, but LG will reportedly unveil the handset at some point by the end of the third quarter of 2014. It’s not clear when the G3 Stylus will actually be launched in stores.